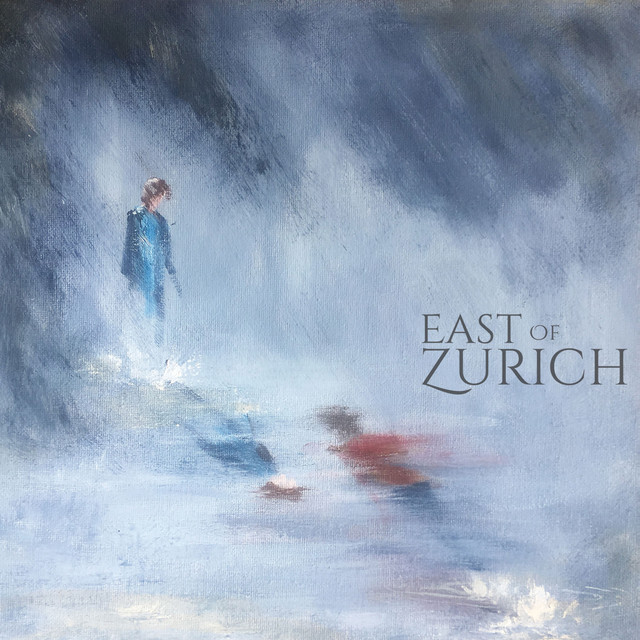 East of Zurich is a Brisbane based 4-piece consisting of Martin Brabec (guitar and lead vocals), David Simpfendorfer (bass and backing vocals), Nick Ng (keyboards and backing vocals) and Anthony Timbrell (drums and no vocals under any circumstances). East of Zurich seeks to reimagine the guitar-driven Indie rock/pop of the 90’s by adding a more melodic flavour through the use of a variety of keyboard overlays and subtle backing vocals. “Come and find me now” is the first single from a self-titled debut EP recorded at Airlock studios (owned by Ian Haug – Powderfinger) in the beautiful Samford Valley, west of Brisbane. The EP, to be released in the coming months, is a reflection on the unpredictable nature of life and the personal relationships that guide our collective experience. With undertones of the angst-ridden Indie rock reminiscent of the early 90’s it is ultimately an uplifting collection of songs, as self-doubt and awkwardness give way to maturity, responsibility….and kids. Martin Brabec, chief-songwriter, grew up in Switzerland and had considerable success as the front-man for local Indie band Flink, before uprooting and moving to Australia. The first single, “Come and find me now”, explores our tendency to romanticise the past, the good and the bad, while remaining hopeful for a future as yet unwritten. East of Zurich is 4 professionals with a love of music, craft beer and a desire to combine the two on a regular basis.