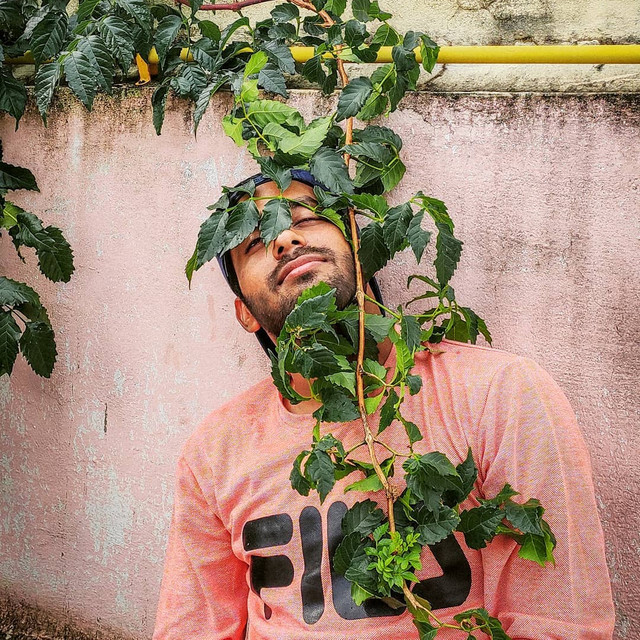 Indore native Pranay Sharma, also known as MÜNE, is a chill house artist who grew up in the middle of Madhya Pradesh India. Deeply inspired by the late Tim Bergling (Avicii); MÜNE made the choice in 2016 to dedicate his life to music. Determined to take the world by storm, MÜNE’s success has arisen out of poverty, where the only computer he had access too was in an internet cafe miles from his humble home. Since then, MÜNE has spent countless hours perfecting his craft and making waves in his bedroom. Praised by listeners for his unique sound, MÜNE has gone where no Indian has gone before. Now officially signed to ULTRA Music, MÜNE is the first and only Indian artist ever to sign with this world-renowned dance mega-label.