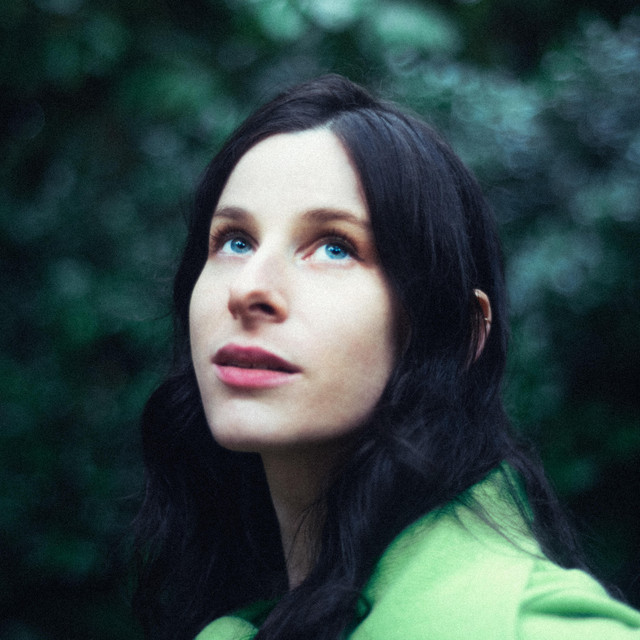 Buzzy Lee began as an outlet for Sasha Spielberg to peel back her persona and exercise her vulnerabilities. Known for acting, screenwriting, and performing in her previous band Wardell, entertaining has often been Sasha's best defence — an effort to keep people from pecking at Buzzy Lee’s pain. Buzzy Lee has spent most of her life lost in her head, poring over the past, awash in nostalgia. Sasha thrives on being seen. Buzzy Lee hides in her dreams. But she's over that, now. "Copy/paste the child inside/You used to smile but now you are staged/I hate to watch you walk away," she laments on "Walk Away." Her lyrics are fraught with restlessness and self-doubt, wistful indulgences, gentle jealousies, interactions reenacted and reexamined. "Is this how you’re gonna grow old?" she wonders aloud. Buzzy Lee's debut EP Facepaint is produced by Nicolas Jaar and will be released on Future Classic in April 2018.