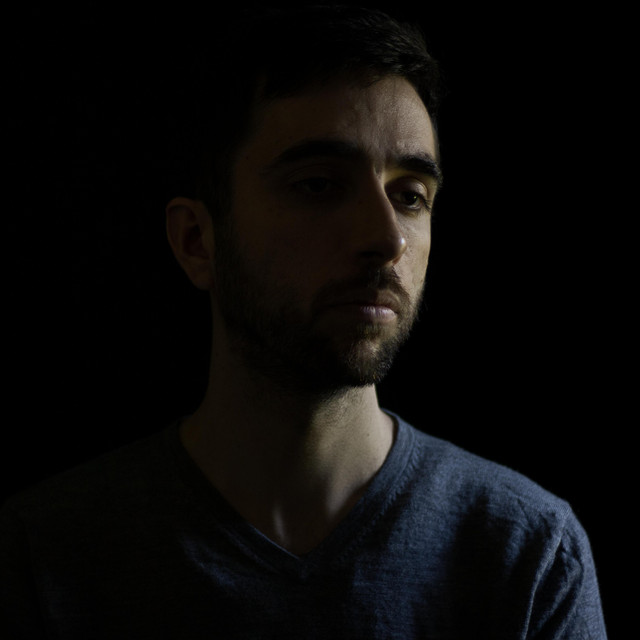 PATREON : www.patreon.com/redpilldnb REDPILL is the Drum & Bass alias of Rémi Jorquera, a name under which he balances a myriad set of influences both past and present in the creation of high tech Drum & Bass that folds both aggressive bassweight & enrapturing melodies into its sonic spectrum. Drawing his earliest influences from bands such as Rage Against the Machine and his musical knowledge as a guitar and bass player, REDPILL began producing Drum & Bass after first hearing the music of now genre defining artists including Pendulum, Black Sun Empire, & Noisia. Following his time as a part of the Black Owlz duo under which his productions saw initial success, Rémi launched his REDPILL solo alias in 2016 and has since seen a number of releases across some of the largest labels in Drum & Bass including Blackout, Eatbrain, Neosignal & the since closed Invisible. Not content even with such explosive early success, REDPILL is focusing inwards in order to develop a truly signature sound, slowing his output to the release of two EP’s on Blackout as he synthesized its sonic being behind the scenes. The end result, which has been described by peers and fans alike as being at once “both clean and dirty”, coats heavy bassweight and syncopated rhythms with a high tech sheen borne of deftly crafted high ends and often computerized vocal segments. Artist pseudo is not affiliated with any ideological movement.