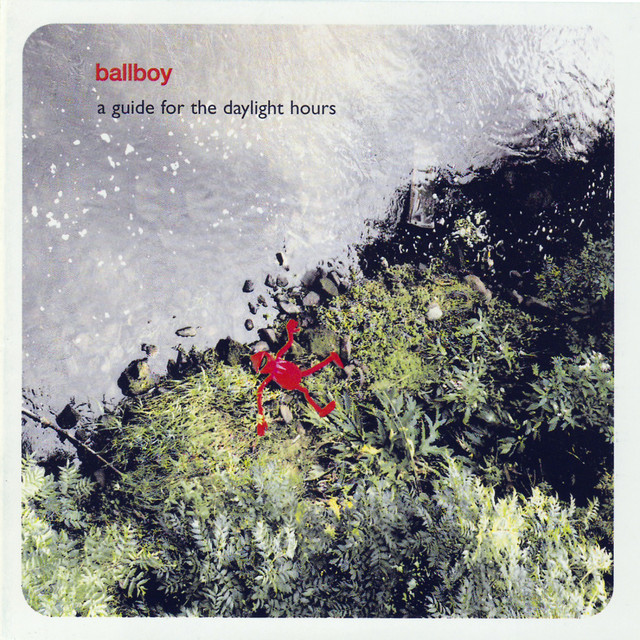 The group consists of Gordon McIntyre (vocals, guitar, lyrics), Nick Reynolds (bass), Katie Griffiths (keyboards, backing vocals) and Gary Morgan (drums). The Edinburgh band signed to SL Records in 1999 and released their debut EP in November of that year. Subsequently, they released an EP a year, and SL Records put out the Club Anthems LP in 2001. UK Radio One DJ (and hipness barometer) John Peel hyped the group and cited Ballboy's song "Olympic Cyclist" as one of his favorites of 2000. He also invited Ballboy down to record one of his legendary sessions. Club Anthems was distributed in the U.S. by Manifesto in early 2002. By vocation, Gordon and Katie are school teachers, while Nick is a nurse and Gary a sound technician. ~ Erik Hage, Rovi