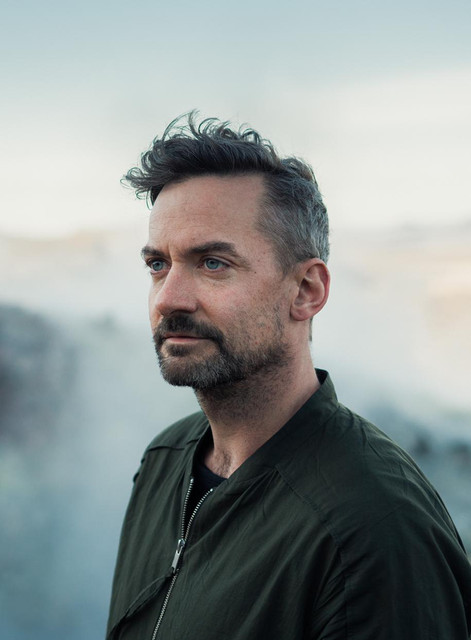 Bonobo's rise has been stealthy but unstoppable and Simon Green, the man behind it all, is now one of the biggest electronic artists of our time, with 6 albums and a revered live show that has seen him play to sold-out crowds across the globe, including multiple shows at Alexandra Palace, Glastonbury, Coachella and Red Rocks Amphitheatre. His last album “Migration” reached #5 in the UK album charts and was GRAMMY nominated along with his subsequent “Linked” single. In 2019 he released the track “Ibrik” via his ‘fabric presents’ compilation and followed up in 2020 with a remix of Mercury Prize winner Michael Kiwanuka’s soulful “Final Days.” In 2020 Bonobo teamed up with producer Totally Enormous Extinct Dinosaurs to deliver “Heartbreak,” a track that builds on the foundations of electronic music, tracing a line from the dance floors of 1980’s NYC to today. The 12” is the first to arrive via Bonobo’s new label OUTLIER and expands on the series of club shows and festival stage takeovers under that same banner. Launched at the iconic New York club Output, OUTLIER sees Bonobo playing and curating an array of nights and festivals on either side of the Atlantic which has so far included Field Day, Nuits Sonores, OFFSonar and more, cementing his reputation not just as a prolific producer and musician, but as a DJ and curator too.