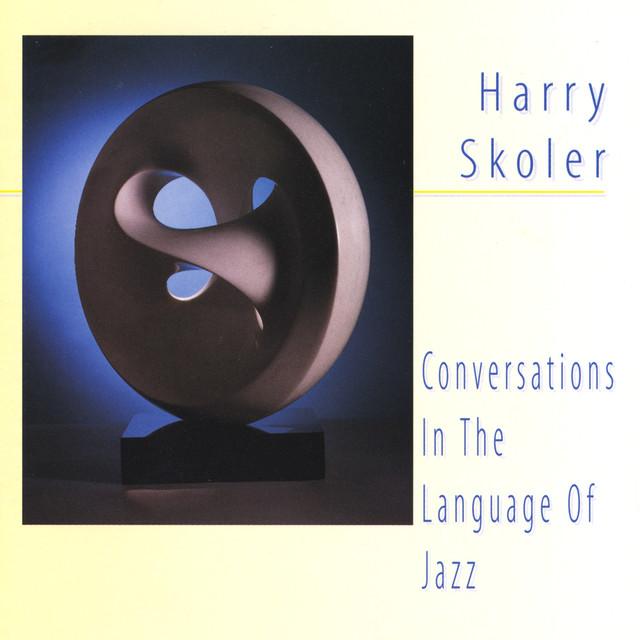 Clarinetist Harry Skoler followed firmly in the tradition of his idol Benny Goodman, resurrecting the classic music of the swing era for appreciative contemporary audiences. Born in Syracuse, NY, in 1956, Skoler was introduced to Goodman's music while still a teen; announcing his intentions to become a professional jazz clarinetist, in the years to follow he also added saxophone, flute, and piano to his repertoire before graduating from the Berklee College of Music in 1978. A three-year period in Nashville followed, during which time he performed with jazz groups, taught privately, and first entered the recording studio. Becoming intrigued with architecture, Skoler then decided to study design at Syracuse University, but while in New York returned to music by participating in local jam sessions. His commitment to jazz renewed, he subsequently enrolled at the New England Conservatory, where he studied under Jimmy Giuffre and graduated in 1986 with a master's degree in jazz studies. With a quartet comprised of vibraphonist/pianist Ed Saindon, bassist Roger Kimball, and drummer Tim Gilmore, in 1995 Skoler issued his debut LP, Conversations in the Language of Jazz; Reflections on the Art of Swing appeared a year later, and, in 1999, he returned with A Work of Heart. ~ Jason Ankeny, Rovi