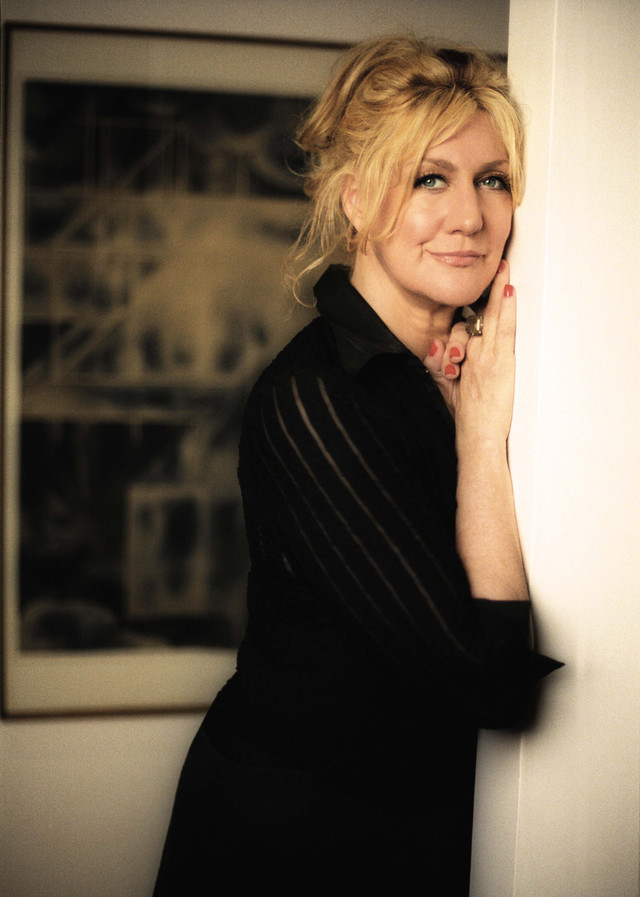 Renée Geyer is Australia's most respected and successful soul singer, with a recording career of nearly 30 years. Her career began around 1971 in Sydney, when a girlfriend took her along to the rehearsal of friends who were forming a band. Geyer was encouraged to get up and have a sing and was instantly invited to join as singer. Although she was so shy in the beginning she couldn't face the audience, musicians noticed her, and Geyer was invited to join one more experienced band after another until 1971, when she became part of an ambitious jazz fusion group called Sun. Geyer was still just 19. After one album (Sun '72), Sun and Geyer parted company; Geyer eventually found herself part of a group called Mother Earth, still with jazz leanings but also incorporating the soul and R&B Geyer loved and excelled at. With Mother Earth, she started touring and was offered a solo recording contract. She insisted that Mother Earth provide the backings on her first album. For her second album, the cream of Melbourne musicians were assembled for the sessions. Geyer formed such a strong bond with these musicians, but by the time the It's a Man's World album was released and her powerfully provocative version of the James Brown title song was a big hit, Geyer was ready to throw her lot in with those musicians rather than be a solo performer. Her two solo albums so far had been cover versions or sourced songs, apart from the single "Heading in the Right Direction." The Renée Geyer Band wrote the songs for 1975's Ready to Deal album in the studio and toured extensively. A live album, Really.. Really Love You, followed, based on Geyer's building reputation as a powerfully voiced, raunchy performer. That reputation found its way to America and led to an invitation to record an album in Los Angeles with famed Motown producer Frank Wilson. While the Movin' Along album provided another hit at home, in America Stares and Whispers created confusion. R&B stations loved the record, but didn't know what to do when they discovered Geyer was a white Jewish girl from Australia. For the next few years, Geyer bounced between Australia and America, working in Australia and recording two more albums in America. When 1981's So Lucky album presented her with a huge hit with "Say I Love You" both in Australia and New Zealand, it became necessary to put the American dream aside for two years. In 1983, Geyer returned to base herself in America permanently, still keeping in touch with her Australasian fans with tours. While in America, Geyer became part of a group called Easy Pieces with former members of the Average White Band. But the album took so long to record, by the time it was finished, the group had never performed and were going their separate ways. Geyer spent several years in America doing session work for Sting (the fade vocal on "We'll Be Together"), Neil Diamond, Jackson Browne, and others, touring with Joe Cocker and Chaka Khan and others, and writing songs. During one foray back to Australia, Geyer was invited to sing the Paul Kelly song "Foggy Highway" for the soundtrack of a TV series based on the seven deadly sins. Kelly was so impressed by Geyer's version, he offered to produce an album and wrote some of the songs, including the title track, which (alongside "It's a Man's Man's World" has become Geyer's signature song, Difficult Woman). The working relationship with Paul Kelly was such a happy and satisfying one, Geyer decided to base herself back in Australia. With Paul Kelly and Joe Camilleri (Jo Jo Zep, Black Sorrows) producing, she recorded 1999's Sweet Life album. At the end of 1999, Geyer released her frank life story, Confessions of a Difficult Woman through Harper Collins. ~ Ed Nimmervoll, Rovi