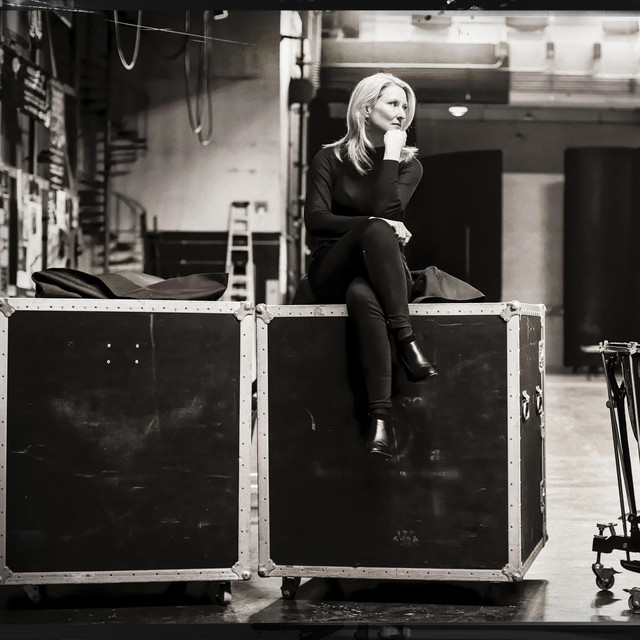 Six albums and multiple ECMA nominations into her career, Eleanor McCain is often described as a classical crossover artist; but it’s her ability to cut the heart of songs that best explains her appeal. Based in Toronto and hailing from Florenceville, NB, the classically trained vocalist has interpreted everything from pop songs to celtic folksongs to jazz standards — with an intimacy that’s rare to find. Her most recent album, True North: The Canadian Songbook, an ambitious 32 song double-CD with an accompanying coffee table book, was created in celebration of Canada’s 150th birthday. She has accompanied symphonies across Canada, performed alongside JUNO-nominated singer Matt Dusk, and has collaborated with artists such as Natalie MacMaster, John McDermott, Liona Boyd, and Chantal Kreviazuk.