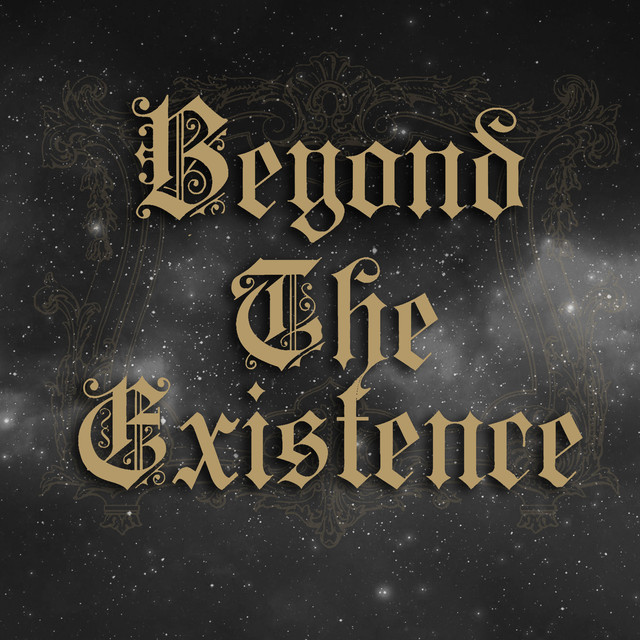 Beyond The Existence is a Greek Melodic Death Metal band, founded in 2012 by the band’s lead singer Ikki (Ikaros Poimenidis) in the city of Thessaloniki – Greece. The earliest releases were categorized as Atmospheric Death Metal, Death Gothic Metal, inspired by acts such as Dark Tranquillity, The Duskfall, After Forever, and many more. In 2013 with the release of their 1st Demo, the band’s line up was altered many times and had a major shift in its musical style. At the same time, the group started acknowledging their growing influence of different genres such as Melodic Death Metal, Progressive Metal, and hints of Thrash Metal. That resulted in what the band sounds today, earning recognition and support beyond the European border, in countries such as Bulgaria, Romania, Argentina, USA, Brazil, and Japan. In May of 2016, after their debut album “Silent Mourning” was released, the band started touring around Greece and Europe to promote their new material, playing alongside and supporting acts such as Testament, Moonspell, In Mourning, E-An-Na, GOD, Taine, White Walls, Velian. ‘Till 2019… …after the release of the second album of the band titled “Thoughts Through The Imagination”, a new version of “Silent mourning” started being recorded. Which had a batter quality of sound, there were no keyboards anymore and there were vocals updates which made the songs easier to listen. The “new” Silent Mourning was released in 2020, Together with a new line up.