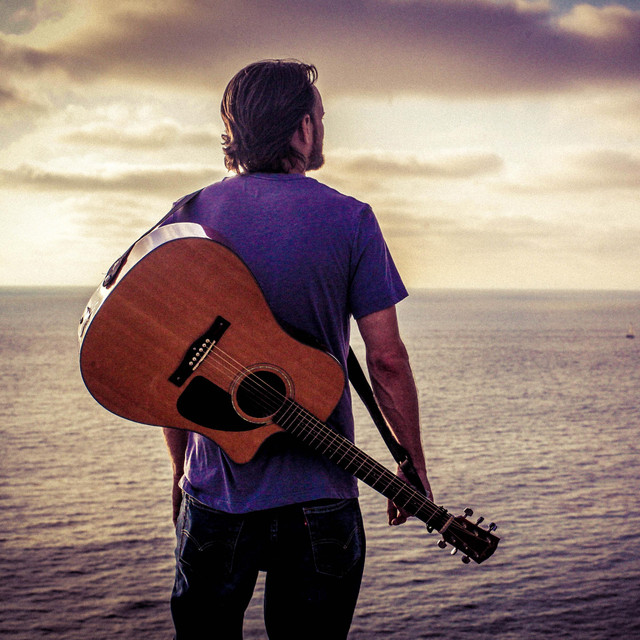 In early 2013 after releasing the critically acclaimed Reflections of Reality (Remixed Double LP) involving collaboration with 14 producers that generated 57 electronic remixes spanning the genres of Dubstep, House, Trance, Folktronica, Hip Hop, and more... from the 7 original acoustic folk songs, Chords of Truth packed up his car and hit the road. Traveling from city to city performing, writing songs, recording, and working on business projects along the way has led him to make Fort Myers, FL his home base... for now. Chords of Truth performs and records original and cover songs in the classic 60-70's acoustic folk style of artists like Leonard Cohen, Bob Dylan, Cat Stevens, Johnny Cash, Jim Croce, Gordon Lightfoot, Simon & Garfunkel and others. PASTE Magazine recently wrote of Wonder, "Garriotte's heavenly voice evokes emotion and a whimsical feel throughout, as he pulls at your very heartstrings. Taking a page out of the book of artists such as Cat Stevens and Leonard Cohen..."

with No Depression stating, "Freedom shines with ambition throughout. With a sound that is equal parts distinct and familiar, Garriotte carries the piece like the musical force that he is."