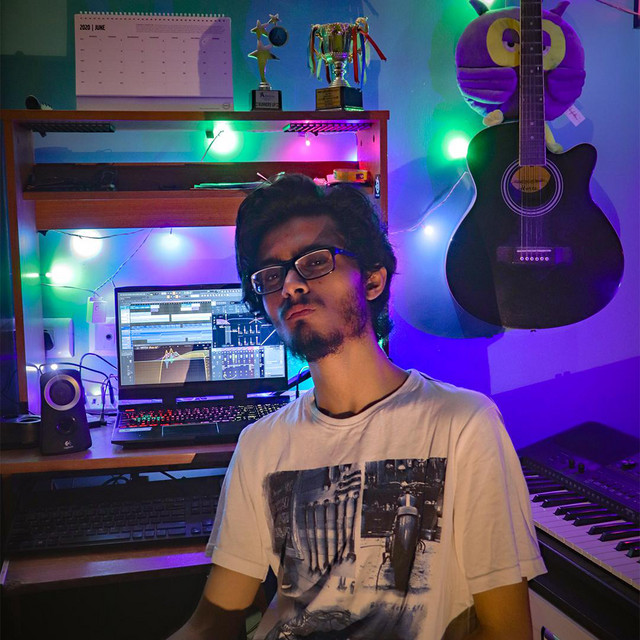 Frost-X-Mritz is an aspiring music-producer since 2017 from India who mainly creates electronic-dance music, but follows no specific sub-genre. He takes music as something to live for, has been an avid-listener from a very young-age and it all started with artists like Kygo, Sam Feldt and Koni back in 2014 when he first got into the world of production. In the following years, he further met artists like Jon Sine, R3HAB, Mike Williams, Justin Mylo, Mesto, Virtual Riot, The Endorphins, Don Diablo and many more; eventually deciding not to make tracks which stick to one single-style but create beautiful-blends that just work out well. He had his first release on Jon Sine's sub-label of "AXSENS Sine-Up" back in 2017 and remixed Koni's "No Other" in the same year which gained a lot of attention. Having already worked in the management of the German Record Label "Starfight Records" in 2016-17, he went on to launch his own label-conglomerate of "The Collective Music" in 2018 which includes several other indie-labels - with the aim to advance together and give a chance to all the upcoming new producers in the scene. Now, he is working with several similar artists to make his name into the underground electronic-genre as well as in the dancePOP-area. His music ranges from soft and tropical, to housy and clubby music; from big-room festival-tracks to easy-listening lounge & dance music; the list just goes on.