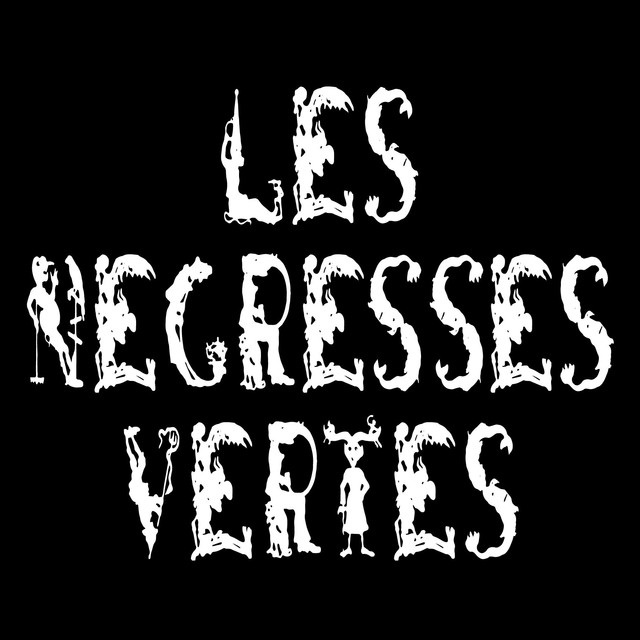 Taking a punk-like approach to a mixture of Latin, rai, and folk music, Les Negresses Vertes create an infectuous dance music. Initially comprised of family members, friends and lovers, Les Negresses Vertes has come a long way since their earliest performances. Although most members of the band didn't play an instrument until coming together in late-1987, the grown has continued to evolve into a very exciting ensemble. Les Negresses Vertes' climb to world-wide success has not come easy. On January 22, 1993, the group's lyricist, Noel Rota, best known as "Helno" and "Helno Rota De Lourcqua," died while attempting to overcome a serious drug addiction. Rota's twin brother, Ritter Thierry, continues to perform with Haine Et Ses Amours. Since Rota's death, guitarist/vocalist Stefane Mellion and accordionist/vocalist Matthias Canavese, also known as Canavese and Matias, have assumed his role in the front line of Les Negresses Vertes. A native of Algeria, Mellion has lived in Paris since the early-1980s. During the six years before the band was formed, he spent his summers working in his parent 's fishing net business and played with bands in Paris the rest of the year. The youngest member of Les Negresses Vertes, Canavese inherited much of his talent from his father, a labourer who became an entertainment promoter at the age of forty and now directs a circus school. Although he trained as an acrobat, he was forced to seek other avenues of expression following an accident. Other members of Les Negresses Vertes include guitarist, bassist and vocalist, Jean-Marie Paulus, trumpet and tombone player and vocalist Abraham Sirinix and pianist, guitarist and vocalist Jo Roz. ~ Craig Harris, Rovi