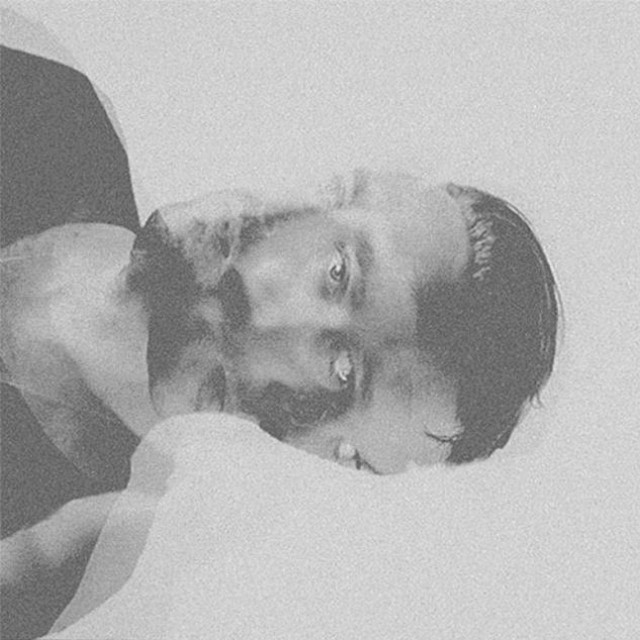 Combining the eclectic talents of Adam Freeland, Steve Nalepa, Jens Kuross and RY X, The Acid makes genre-bending music that's equally shadowy and engaging. The group began when the Australia-born RY X, who also collaborates with Berlin-based producer Frank Weidemann as Howling, got reacquainted at a Los Angeles party with Grammy-nominated Freeland, who has remixed artists ranging from the Orb to Lana Del Rey, and issued the hit single "We Want Your Soul" (as well as several other EPs and albums) in his own right. Freeland invited RY X to join him in the studio with Nalepa, who is also a composer and professor of music technology. The free-flowing sessions resulted in four songs that the trio posted on SoundCloud in mid-2013 with little fanfare, but drew acclaim for their seamless mix of indie, dance, and R&amp;B elements. Those songs were released early the following year as The Acid's self-titled debut EP via Infectious Records. The group's first full-length, Liminal, arrived in July 2014. In November 2017, the band unveiled their debut film score in the form of the soundtrack to the Netflix documentary, 'the bomb'. ~ Heather Phares, Rovi