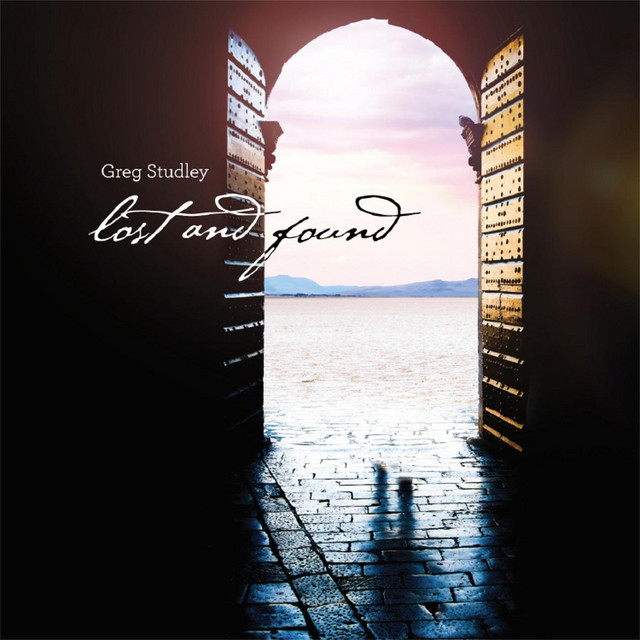 Greg Studley is a singer, multi-instrumentalist, and composer based in San Francisco, California. He has spent his life in the music industry, starting as a performing blues musician at the age of 14 in South Carolina. Just a few years later, he was studying music in New Orleans where he received his BM in Jazz Performance. Following an international tour, Greg moved to San Francisco where he became the guitarist for the progressive rock band Quasar, and is now a guitarist and keyboardist for House of Floyd, playing the music of Pink Floyd.