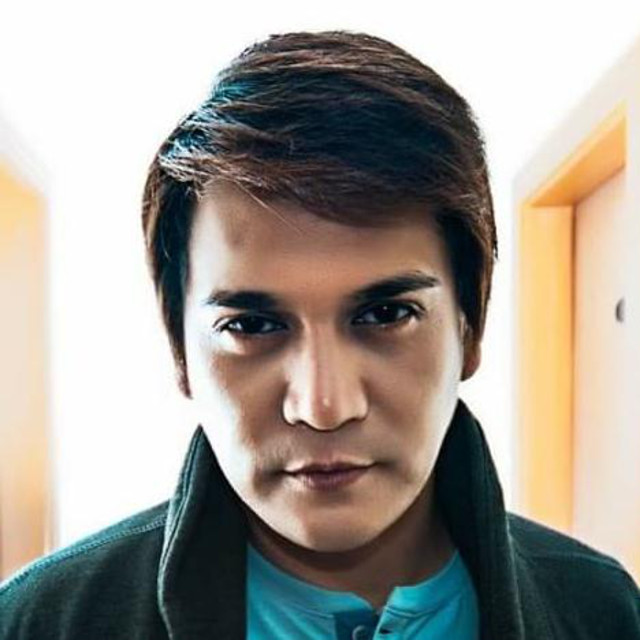 DARRELL JAMES (www.JamesDarrell.com) - born in Manila, Philippines April 8, is a Professional Record Producer, Composer, Artist, Singer, Actor, Model, Events Host, Creative Director, and a Voice Talent. He came from a Noble Clan ("Maharlikang Angkan" in Filipino) or Royal Family coming from the roots of Don Luis Bernardo. His clan is a family of professionals, artists, and politicians. Among his relatives are some of the Philippines' well known icons. In 1997, he founded and established E-C Mix Records Productions, a Digital Media Services Record Production Company. And at the same time employed as an A&R (Artists & Repertoire), Record Producer, and Marketing Manager at EMI Philippines (now Polyeast). To date, he has A&R-ed and produced over a dozen albums and singles both for local repertoire and international special projects.   He is an Eight (8) time AWIT Awards Nominee for Best Producer.

As a Professional Composer, he has written and published songs for himself and then upcoming artists contributing to enrich the Philippine Music Industry. He is an active member of the elite association of composers and producers at FILSCAP (Filipino Society of Composers, Authors, and Publishers).