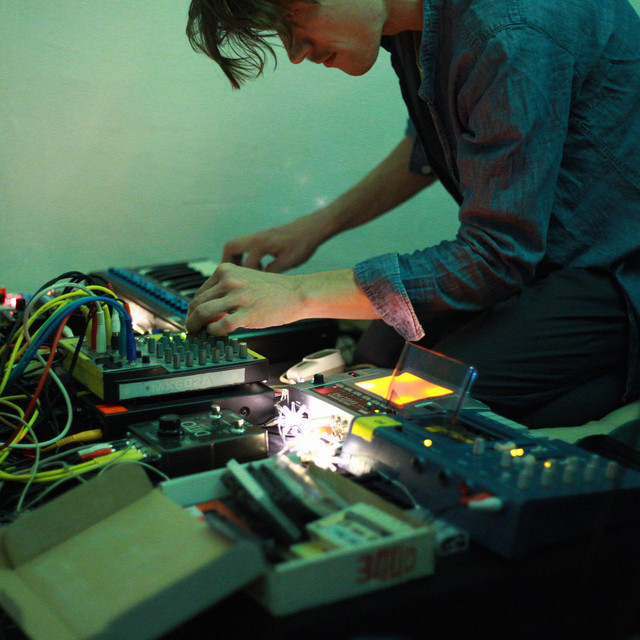 Window Magic is the ambient/tape music project of Andreas Bonkowski. Born in East-Berlin in the early 80s behind the iron curtain and growing up with primitive tape decks and radios, Andreas Bonkowski was immediately drawn to the incomparable magic of recording and editing music on cassettes. In 2011 his solo project Window Magic came to life as a long missing companion to the various other musical projects Andreas was and is partly still involved in, namely Indie-Pop-Experimentalists Siva. (his band with former member Nils Frahm), I Might Be Wrong or SDNMT. Since then collaborating with and remixing other artists became a welcome ritual for the Window Magic project (see the 8-minute reimagining of Kranky artist Benoît Pioulard’s “Gospel” for example), but in-between these sessions new material started to emerge and was slowly evolving into a more focused idea of an album. The warmth and calmness of the latest release ”Well Kept Era“ was picked up somewhere amongst the scattered tape boxes, the dusty and trusty synths and effect pedals and reverberation units that were all used during the late nights and early mornings the five sonic pieces found on this record manifested themselves. ”Well Kept Era“ was recorded live with the help of C-60s, transistor amps, analog mono + polysynths, tape decks, effect units and a reel to reel machine. The pieces unfolded in real-time, being tracked directly to form a stereo field. No multi-tracks, no overdubs, just the moment.