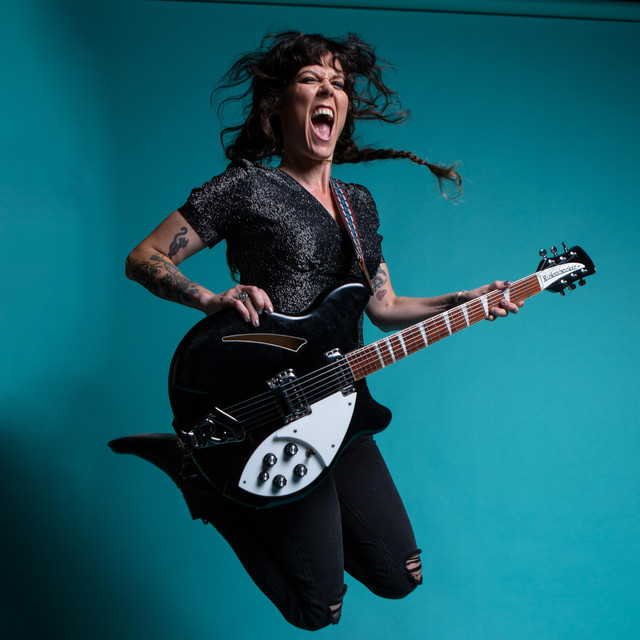 Lilly Hiatt did what’s always come most natural to her in times of questioning and uncertainty: she picked up a guitar and wrote a mountain of new music that grappled with her sense of self and place in the world, reckoning with issues that had been bubbling beneath the surface of her subconscious for years. The result is 'Walking Proof,' Hiatt’s fourth and most probing collection to date. Produced by former Cage The Elephant guitarist Lincoln Parish, the record walks the line between Hiatt’s rough, rock and roll exterior and her tender, country roots, exuding a bold vulnerability as she takes a deep and unflinching look in the mirror. “It’s crucial to live and let live, to be able to accept things for what they are,” says Hiatt. “Coming to terms with those sorts of boundaries has inspired a lot of growth in me lately, and I’ve realized that it leads to better outcomes in relationships and in art. Things seem to bloom if you can just get out of your own way for long enough.” In 2017, she released Trinity Lane, a commercial and critical breakout that helped establish her as one of the leading voices to emerge from East Nashville. Produced by Shovels & Rope’s Michael Trent, the record earned Hiatt dates with the likes of John Prine, Margo Price, Drive-By Truckers, and Hiss Golden Messenger. NPR called it “courageous and affecting,” and Rolling Stone hailed it as “the most cohesive and declarative statement of the young songwriter’s career.”