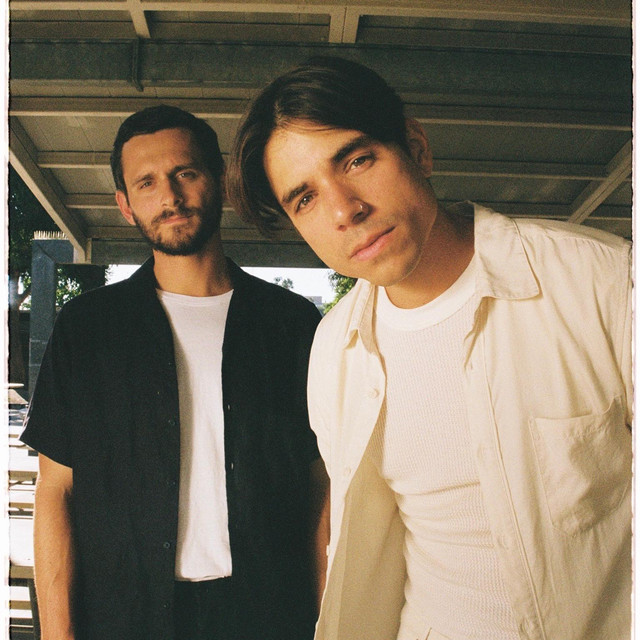 Shortly after releasing their debut demo "Idea of You" in 2019, Los Angeles based rock act Stretched got busy performing locally at some of their favorite venues and spent most of that year writing and recording the band’s self-funded EP, “Elucidated” coming out October 16th. The debut EP

(produced & engineered by Jon Yeston) packs a powerful punch of energy from start to finish. Drawing inspiration from 90's punk/grunge and early 2000's emo, this alternative-emo rock group has a fresh take on the scene they grew up on. Influences include: Jimmy Eat World, Title Fight, Joyce Manor, and Prince