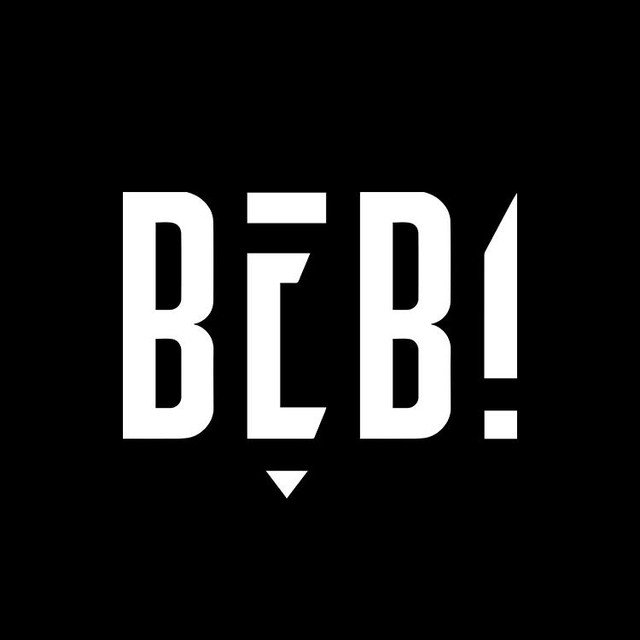 Bebi is much more than an electronic music producer, he’s a futuristic android that spans across multimedia including comics, anime and more. Inspired by the dark sides of bass and pop, Bebi has come to this dimension to find his place and come to an understanding of who, or what, he is and in doing so he hopes to inspire others to find themselves too. Bebi has already garnered attention with official remixes for the likes of Dillon Francis, Doctor P and Kai Wachi, as well as his originals including “Talking In The Dark.” His highly emotional songwriting and compositions give his discography a cinematic quality that feels larger than life. Bebi’s full story is soon to be told… so, stay tuned.