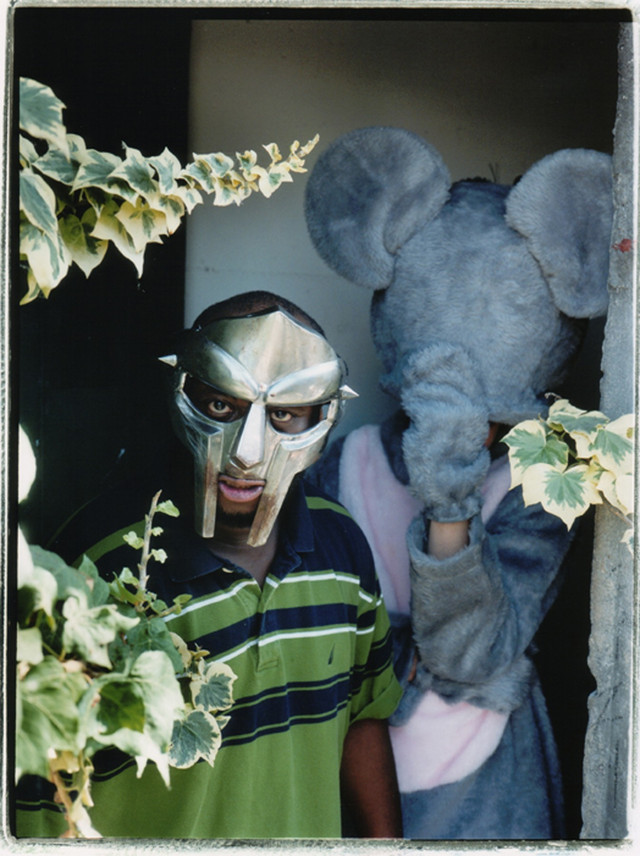 Another fantastic collaboration in the partner-heavy rap underground, Danger Doom brought together producer Danger Mouse (Gorillaz, plus his own heavily publicized production career) with rapper MF Doom (owner of a half-dozen aliases, all with full-length releases). The album The Mouse and the Mask found their talents meshing much better than seemed possible from the awkward billing. The Danger Doom project actually coalesced 18 months prior to the album's release, when the two agreed to begin working together via mail, with help on vocals from the cartoon characters of Cartoon Network's Adult Swim shows. The long gestation period proved worthwhile when the album finally appeared on Epitaph in October 2005. ~ John Bush, Rovi