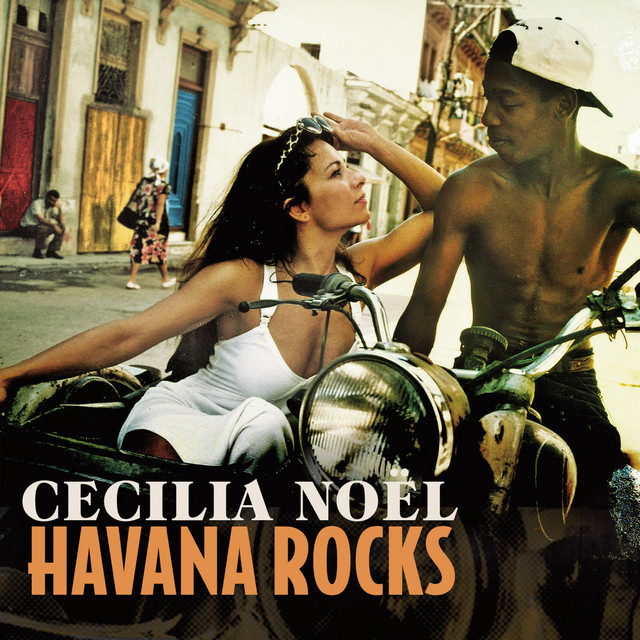 Singer Cecilia Noel was born in Lima, Peru. At the age of eight, she was starring in a Peruvian TV series called El Tio Johnny. As a teenager, Noel's mother Menina Pereira sent her to Argentina and Germany to take voice, violin, and piano lessons. Influenced by friends and convinced of her talent, Cecilia Noel moved to the U.S. and settled down in New York, where the artist added acting and dance to her abilities, showing them briefly while being one of Menudo's dancers at its live performances. Noel moved to Los Angeles in 1989, shortly getting involved in the local artistic movement. By the early '90s, Cecilia Noel teamed up with the Wild Clams, a James Brown meet Perez Prado band which started to get attention due to its powerful shows. After performing at the House of Blues, Playboy Jazz Festival, and even Quincy Jones' TV show Vibe, Cecilia Noel and the Wild Clams consolidated their presence in the West Coast music scene. ~ Drago Bonacich, Rovi