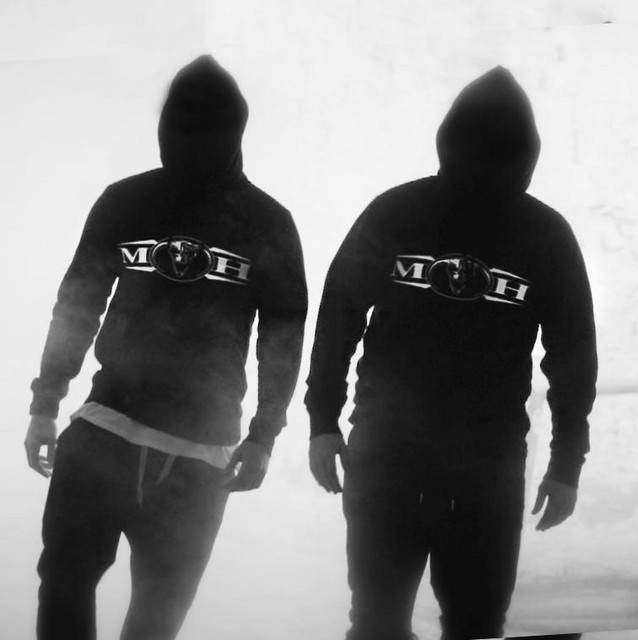 Spanish duo Broken Minds have been on a mission to dominate the hardcore scene since beginning their journey together in 2014. Enthusiasm and drive has brought this determined duo into many career triumphs; from anthems to big stages and an official label signing at Masters of Hardcore, Broken Minds have been riding in the fast lane!   Broken Minds began working together in 2014 after noticing an instant musical connection. They clocked tons of studio hours together to perfect their productions which resulted in a collection of stellar releases including "Absolute Power" with AniMe, their official remix of Korsakoff's "Lyra", "Basshead" with Re-Style & Alee, "Lost Myself" with Korsakoff, "Elevated", "Yippee Ki Yay" with MBK & MC Prime and many more.   They’ve released the most important work of their career called ‘Break Your Mind’ a fresh album which was SOLD-OUT in PRE-SALES within 7 days. With collabs like: Tha Playah, AniMe, Re-Style, Destructive Tendencies The Satan or Kronos. This album has been supported by critics, the audience and hundreds of DJ’S It has reached more than 8.000.000 of streams on spotify.   There is a lot more to come for Broken Minds and they are determined to conquer the world!