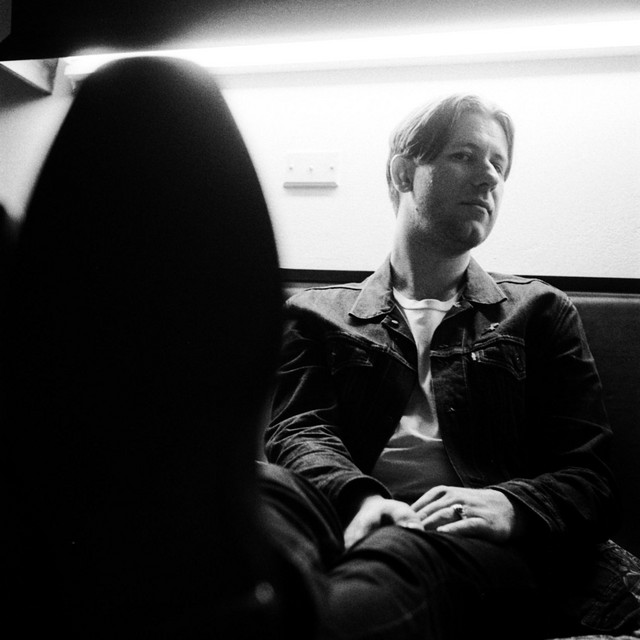 Tasmanian-born, Sydney-based singer/songwriter M. Hofmann creates an alluring brand of Indie music that is bursting with layers of Heartland Rock and Americana. M. Hofmann debuted in 2020 with the release of his single You Don’t Have To Say. He then followed up with the release of singles Not There Yet and Dead And Gone. The releases secured positive reviews from Triple J and placed the talented songsmith on the map. Hofmann recently bunkered down in the studio with fellow collaborators Tim McArtney and Charlie Finn to record his debut album. The trio played the majority of songs live, seeking to capture a certain energy, layering extra tracks as necessary. The album is peppered with nostalgia and self-reflection. Hofmann’s songs focus on themes of relationships, grief, and the rippling effects of mental health, all set to a classic Heartland Rock/Americana soundscape; where 80’s guitar tones blend with synthesizers and organs, and a harmonica can be heard echoing in the distance. M. Hofmann has just released his new single Feel The Fire, which is the first offering from his forthcoming debut album called Lavender Sleeping, which is set for release on April 16.