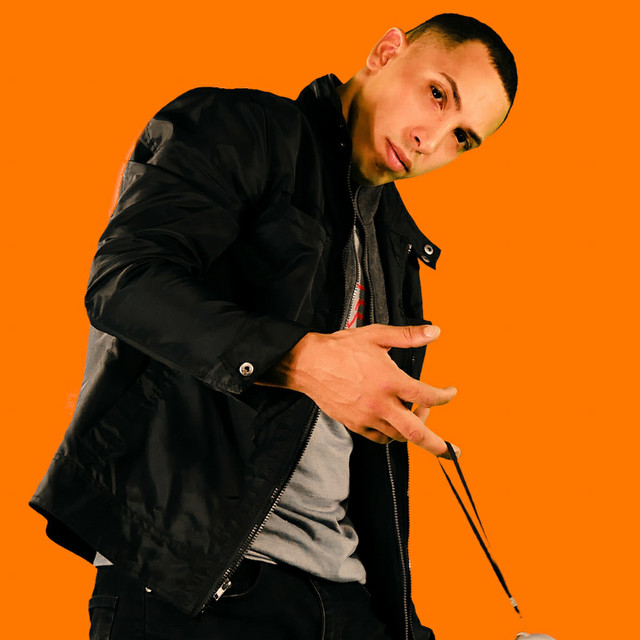 Christian Joel Bosch Figueroa, known in the world of music as "J.B La Doble Voz", is a singer and songwriter of Reggaeton, Latin Pop, trap and other urban rhythms. He was born in San Juan, Puerto Rico on May 28, 1995 and is recognized for being a creative and versatile artist. He is the author of all his songs and the tracks of his songs. His beginnings in music were when he himself began to perform his songs with FL Studio; In addition, he composed the lyrics of the songs and then published them on various digital platforms, he has released various songs and 1 EP, so little by little he is currently gaining expectations.