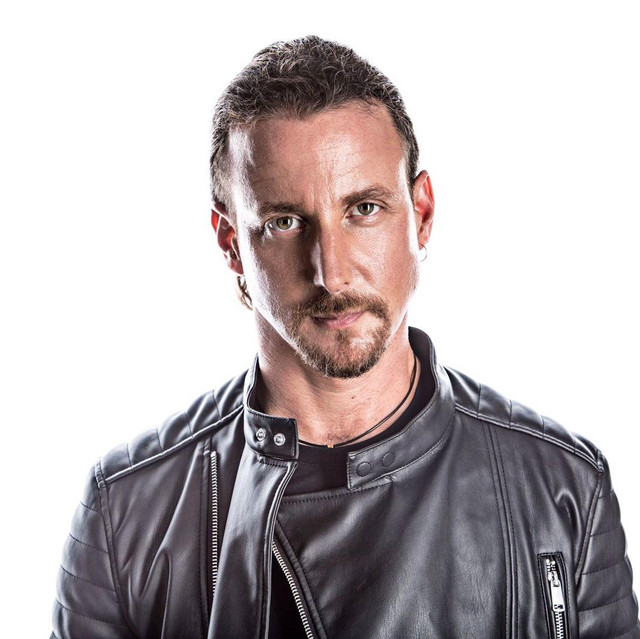 Gabry’s latest single “Bongo Gongo”, out on Don Diablo’s label Hexagon and distributed by Spinnin’ Records, is one of the most played records in Italian Clubs. Internationally supported by Top DJs such as David Guetta, Tiesto, Kryder, Benny Benassi and many more. This year Gabry’s classified second at the Italian Dance Music Awards (1st Leandro Da Silva), category “Best House DJ/Producer. Thanks to the success achieved with two bombs: “Prende La Vela” produced with The Cube Guys and played all over the world, even at Tomorrowland. And “El Bandolero”, out on Sosumi and PM Recordings, supported by the likes of Daddy’s Groove, David Guetta, Gregor Salto, Thomas Gold, Albert Neve &amp; Abel Ramos and still doing strong in the Netherlands (Shazam Top 100,

Radio 538 and Slam FM Top 40). Gabry Venus performs in Top Clubs all over the world, such as the Sosumi Party in Miami, at Ade in Amsterdam, at Privilege Ibiza at the EDX No Excuses night, and in a lot of Italian venues.