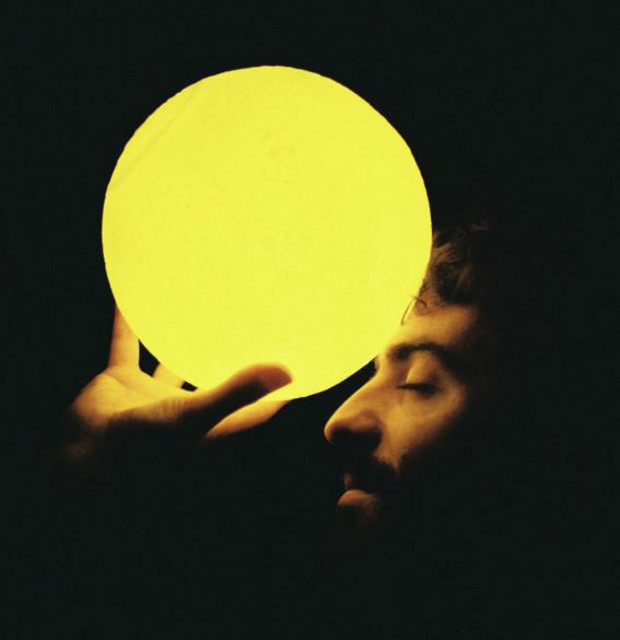 Zulabard is the alter ego of Ruben Campo Moya, a restless guitarist, singer and songwriter form Barcelona. After intensive touring throughout Spain and Europe, he signed to a new record label, Au! Records (by Hidden Track Records), who published his second album, The Year of Light, in May 2020.   The Barcelona-based musician had released his debut album Late to Wait back in 2018 when gained recognition as a nostalgic songwriter and talented guitarist in his live performances. The music of Zulabard blurs the line between vintage pop and modern indie music, full of rich emotional depth.   Touchstones for Zulabard’s sound include classics like The Beatles, Nick Drake and R.E.M. but also contemporary artists like José González, Mac DeMarco and Ryley Walker.   More info: www.zulabard.com