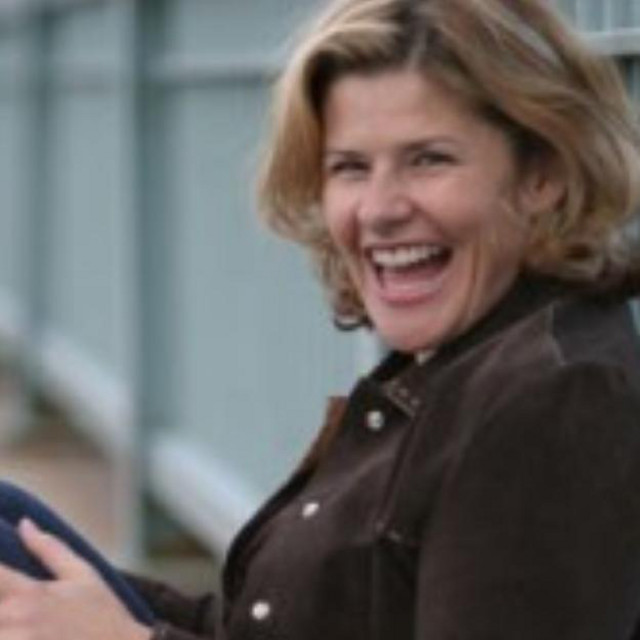 Tanya Winch’s genre can only be described as an acoustic revelry of vocal Americana deliciousness. Her songs feature vocal harmonies, bright guitars, old-time mandolin and the kind of unbridled joy only an upbeat song can bring. Tanya enjoyed years of the independent musician experience while in Los Angeles, where she had the chance to sing back-up vocals on the Tonight Show, take home LA Music Awards and study songwriting with Grammy winners. Her music has been featured on MTV and “Corona Beer’s Soundwaves” national radio ad campaign.

She’s performed at prestigious venues all over the country such as House of Blues (Hollywood, Chicago and Disney), The Troubadour (Los Angeles), The Mirage (Las Vegas), Piano’s (NYC), and The Bluebird Cafe (Nashville). Looking for a more balanced life, she moved to Austin in 2006, where she started teaching songwriting and vocals with an Austin organization, leading to private coaching in voice, guitar, piano and songwriting.