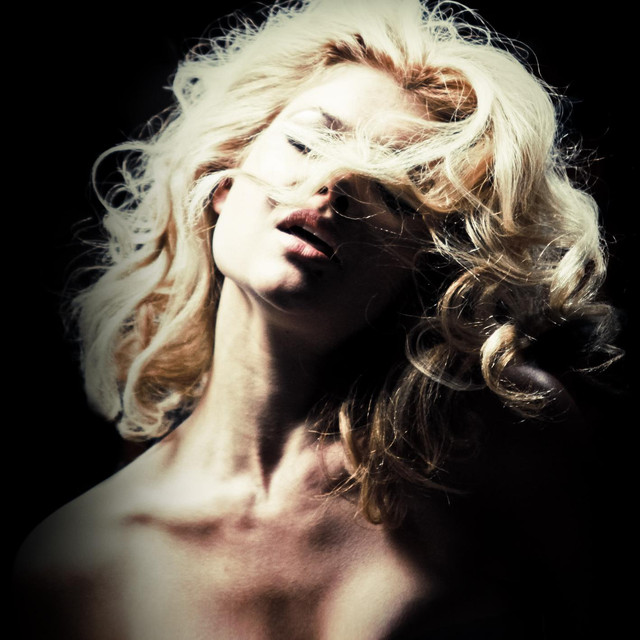 ON MUSIC: "We are of the playlist-making, Spotify-wielding, shuffle-friendly generation so I think it’s rather outdated to expect an artist to explore only one style of music. I have 0 desire to be locked into anything, be it a genre, a relationship, a country

- freedom of expression is what music is about and, as fas as I'm concerned, genre-hopping is a fundamental liberty. Australian born songstress Nadéah Miranda is an independent artist, renowned for her spontaneous live shows and eclectic repertoire. After a chance meeting with guitarist Art Menuteau while busking outside a Paris cafe, the pair moved to the UK where she became the punk guitar-wielding front-woman with alt rock group, the loveGods. They won Radio One’s “Best unsigned band”, played Glastonbury twice, recorded two albums, supported Nick Cave, Franz Ferdinand + Fun Lovin’ Criminals before Nadeah returned to Paris to front the