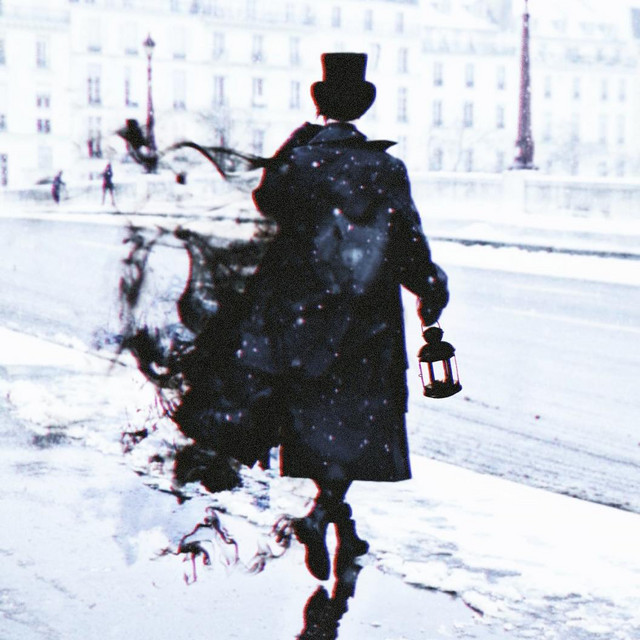 Ghoul Circus is the musical manifestation of multi-instrumentalist, composer, and circus performer Alexandre Laurent Delacroix, and a means to encompass the essence of his Annecy-based carnival troupe, Le Cirque des Fantômes. After graduating from Centre National des Arts du Cirque in Châlons-en-Champagne, France, Delacroix assembled a modest company of fellow graduates and created the travelling carnival, Le Cirque des Fantômes. Since its creation, Delacroix and his troupe has recruited performers from all corners of the world, including England, America, Italy, and China. Delacroix's troupe prides themselves on their dedication to traditional carny life, travelling via caravan to perform in various French cities and small towns. Le Cirque des Fantômes is the epitome of a vintage carnival, and strives to bring their audience the fantastical charm of a fairytale circus, both in wonder and horror. Later in his career, Delacroix began composing music for the various acts of Le Cirque des Fantômes. Now publicised, his compositions have since garnered the attention of several game, film, and entertainment producers throughout both England and France. Delacroix is currently, and actively involved in several entertainment projects due for reveal in winter of 2021. Summary credit: Sergio Romano & Lyla Auclair