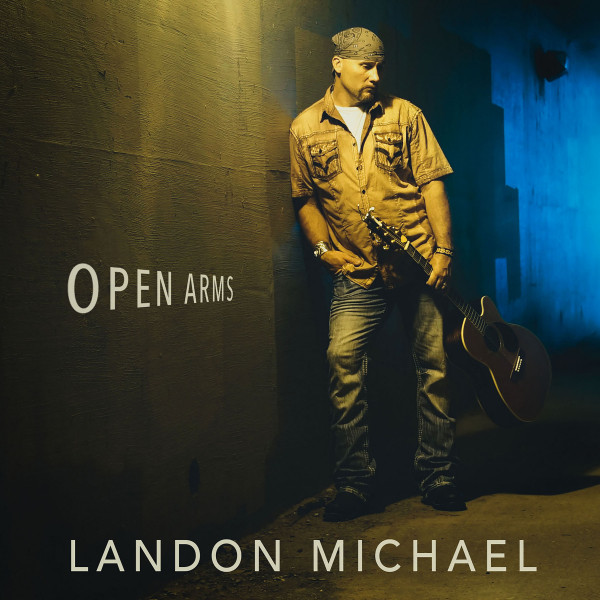 Landon Michael had no idea he was going to make a career of singing and performing. Throughout high school, he was extremely involved in sports; football, track and basketball. By taking Landon to junkyards to search for parts, his father soon spurred his interest in working on classic cars. But, after he graduated high school, his father passed away and Landon became lost struggling to find direction. After a short stint at college, Landon was compelled to make a move to Nashville and pursue music.

He decided to concentrate on strengthening his vocals and training to be a better singer.