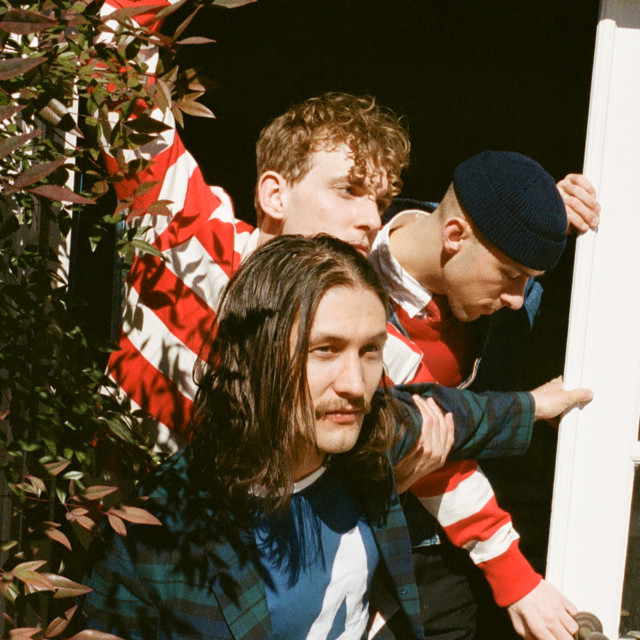 Though formed in Nashville, COIN carved a space in the field of bright, synth-spiked indie pop more often associated with L.A. and N.Y.C. They emerged with their full-length debut, COIN, in 2015. Started by students at Belmont University in 2012, COIN sold out a show for the first time in mid-2013. The quartet of Chase Lawrence (vocals/synths), Joe Memmel (guitar/vocals), Zachary Dyke (bass), and Ryan Winnen (drums) signed with Columbia later the same year. Working with producer and co-writer Jay Joyce (Eric Church, Cage the Elephant), they released their self-titled debut in 2015. Behind the single "Run," it landed on the Billboard Heatseekers Albums chart. The band came back a year later with the kissing anthem "Talk Too Much," the first song from their second album, 2017's How Will You Know If You Never Try. Dyke parted ways with the group shortly after they began recording their next full-length. Featuring others but mainly co-producer Micah Tawlks on bass, Dreamland arrived in early 2020. ~ Marcy Donelson, Rovi