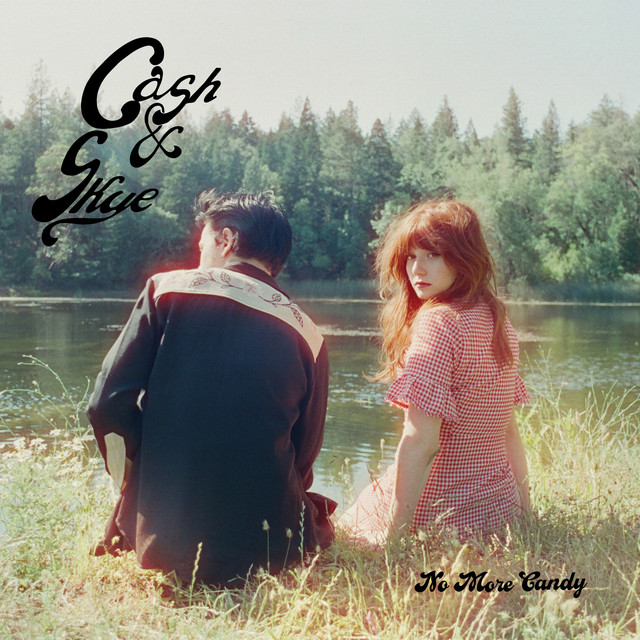 In 2017, two teenage high school lovebirds who bonded over a love of classic country and rock n roll decided to write and record their own songs for the fun of it. 4 years later, Cash & Skye was officially born, featuring Henri Cash, guitarist and founding member of the L.A. rock band Starcrawler, and the debut of Sophia Skye, daughter of Rilo Kiley bassist Pierre de Reeder. Recorded during 2019 and 2020 at LA’s 64Sound, 'No More Candy' is their first release.