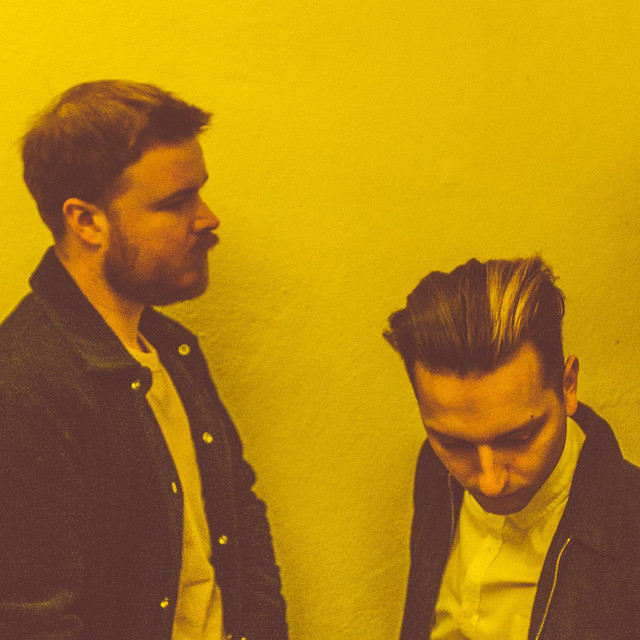 The origins of Glass Peaks started amidst noise and chaos, but it is their ability to harness that sound to take it on a beautiful path of creativity that has made them one of the most unique breakouts from the London music scene. Bursting out into the world in 2016, the band gained early support from Abbie McCarthy at BBC Introducing, calling them ‘one of my favorite local bands’. Blending a mixture of post grunge / new wave indie, Glass Peaks have gained the reputation of ferocious riffs and intricate melodies - making them a true force of nature on the live circuit. Since 2017’s breakout single ‘I’m Okay’, (which was added to the Spotify ‘Indie List’) Glass Peaks have been grabbing the attention of listeners with each release. At the start of 2020, the band announced their debut EP, which saw them venture into more electronic waters, adding tracks like feisty ‘Sao Paulo’, hazy ‘Never Really Left’ and experimental ‘London is Concrete’ to their arsenal. The release led to support from a number of tastemakers , including the likes of Mahogany, Earmilk, Radio X, BBC Introducing, The Most Radicalist & more. Along with a sold out show at London’s St Pancras Old Church, the EP proved how far their genre changing spectrum can go. 2021 sees Glass Peaks presenting themselves as a two piece for the first time, starting with a new eighties inspired cinematic track ‘By My Side’. It is just the tip of the iceberg for what the rest of the year has in store for them.