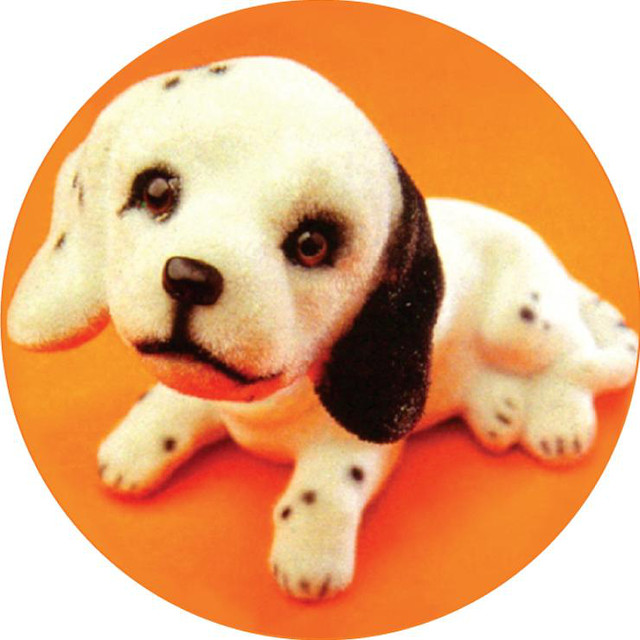 Although they didn't cross over into the mainstream the way some of their peers did, Holland's Bettie Serveert became significant college radio stars during the '90s with their jangly, sweetly melodic, at times surprisingly muscular guitar pop. The band's sound was familiar, even archetypal, yet with its own distinct flavor that suggested any number of reference points and made exact comparisons elusive. Much of Bettie Serveert's reputation rested on their 1992 debut, Palomine, but they continued to maintain a cult audience throughout the decade and beyond as they continued to release quality indie rock records. Bettie Serveert were formed in Amsterdam and existed briefly in 1986 when De Artsen members Peter Visser (guitar) and Herman Bunskoeke (bass) quit their band to join up with Canadian-born vocalist Carol van Dijk, whose family moved to the Netherlands when she was a child. However, with the release of their debut album, Conny Waves with a Shell, De Artsen gained a wider audience around Holland, and with plentiful demand for their live act, Visser and Bunskoeke rejoined; meanwhile, van Dijk was hired as De Artsen's new sound engineer. When De Artsen broke up again in 1990, Bettie Serveert reconvened with new drummer Berend Dubbe, a childhood friend of van Dijk's and a roadie for De Artsen. Dubbe suggested the band's name, after an instruction manual by Dutch tennis star Bettie Stoeve. Bettie Serveert recorded a seven-song demo in early 1992 that found its way to the American indie Matador, thanks to a friend of the band who worked in a specialty record shop. Matador signed them immediately and released their debut album, Palomine, later that year. Palomine received enthusiastic reviews, and the singles "Tom Boy" and "Kid's Allright" landed substantial airplay on college radio, making Bettie Serveert extremely popular on the campus circuit. They launched an extensive supporting tour of America, and became genuine stars in their home country; they also helped establish Matador as America's emerging indie label of choice, along with seminal artists like Pavement and Liz Phair. In the wake of Palomine, Bettie Serveert spent around three years on the road, playing with artists like Belly, Dinosaur Jr., Superchunk, and Buffalo Tom. When it finally came time to record the follow-up to Palomine, the band was still scrambling to craft more material; although Lamprey was generally well-reviewed upon its release in 1995 and sold decently among the group's college fan base, it proved a more erratic collection than its predecessor. Despite greater focus and a high-profile tour with Counting Crows, the same was true of 1997's Dust Bunnies, and with its faith in the group diminished, Matador dropped them from its roster. Bettie Serveert regrouped with 1998's live, all-covers venture Bettie Serveert Plays Venus in Furs and Other Velvet Underground Songs, released on the small Dutch label Brinkman. After its completion, drummer Dubbe left the band and was replaced by one-time De Artsen skinsman Reinier Veldman. The band regrouped in 2000 for Private Suit, which was acclaimed in some quarters as its strongest effort since Palomine. After its release and attendant touring, the band went on a hiatus that saw van Dijk forming the ragged country act Chitlin' Fooks. But the band returned in 2003 with Log 22, and again the following year with the ambitious Attagirl, which was not released in the U.S. until 2005, by Minty Fresh; the label also issued 2006's indicatively titled Bare Stripped Naked. Nearly four years passed (and a new drummer, Joppe Molenaar, joined) before the release of the ninth Bettie Serveert studio album, Pharmacy of Love, issued on Second Motion. Bettie Serveert stuck with the same lineup and label, and the group's next record, Oh, Mayhem!, saw the light of day in early 2013. The group continued playing shows and working on new music, eventually hitting the studio with producer Jesse Beuker, who had worked with Visser and van Dijk on a side project called Me & Stupid. The resulting album, Damaged Good, was released in late 2016 on the band's own Palomine label and featured guest vocals on one track by legendary Claw Boys Claw vocalist Peter te Bos. ~ Steve Huey, Rovi