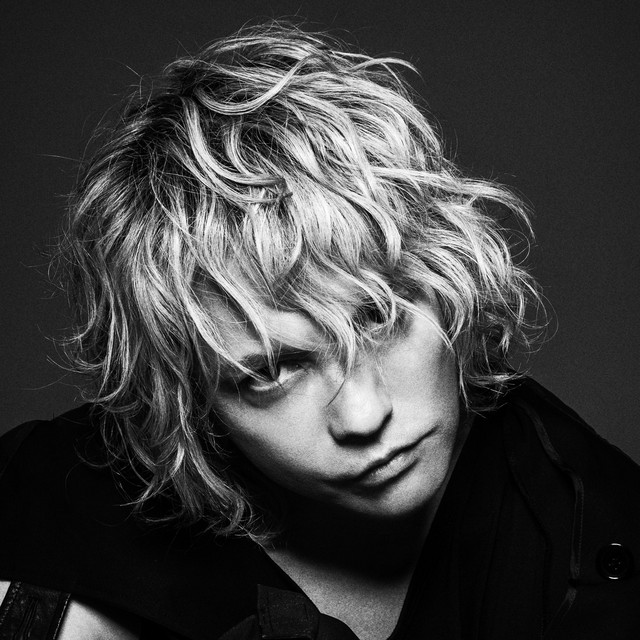 HYDE, one of Japan's most prolific rock artists, is the lead vocalist for L'Arc~en~Ciel, VAMPS, and recently most active with his solo project.

Throughout his career, HYDE has performed sold out shows at the famous Tokyo Dome 16 times, has over 60 top 10 singles on the Japanese Oricon Music Charts, sold over 40 million albums, and performed a sold-out show on the deck of the U.S.S. Missouri in Pearl Harbor, Hawaii, just to name a few of his many accolades. HYDE's latest album “ANTI” was digitally released globally on May 3rd, 2019, timed to kick off a Spring US tour headlined by In This Moment, culminating with a sold out solo show in Los Angeles, quickly followed by his Fall 2019 tour with Starset, Palisades, and A Brilliant Lie. HYDE digitally released his latest song ON MY OWN which is the ending theme of the popular TV anime "MARS RED" on 4/9/2021 and just announced that the celebration of the 20th anniversary of his solo career will continue with a Japan-wide summer tour "20th Orchestra Tour HYDE ROENTGEN 2021" kicking off in Tokyo on 6/25/2021.