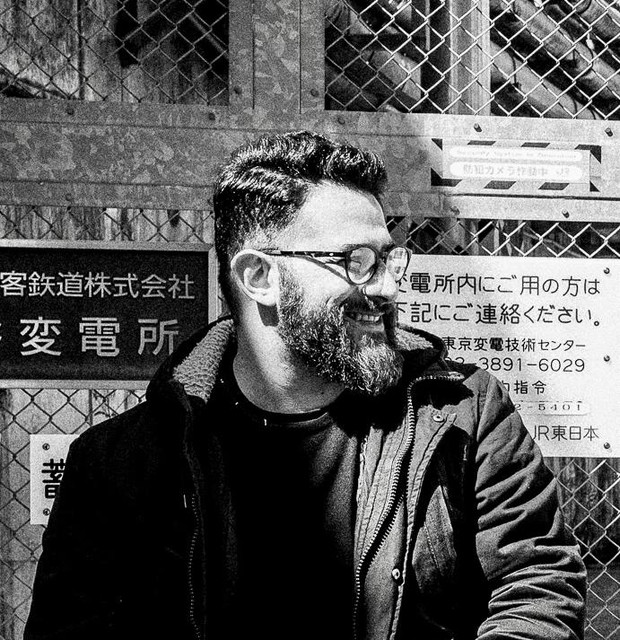 Steve Costa aka Stefano Amalfi class 1984, born in Messina, Sicily… really came to light when he won the DIESEL-U-MUSIC Contest in 2004, this success that has given him the opportunity to perform alongside with 2 Many DJs, DJ Andy Smith (Portishead) and many others. In 2008 he won the BACARDI B-LIVE Contest with the song "HORIZON", performing alongside with Saturnino (bassist of Lorenzo Jovanotti), Tiefschwarz and many others. Since 2005 to 2015 he has become a producer and sound engineer for Sound Division and Molto Recordings. He has produced and remixes for: Francesco Rossi, Polina, D.O.N.S., Pink Fluid, Ema Stokholma, Matte Botteghi, Giusy Consoli, Fuzzy Hair, Robbie Rivera... continues his career today as a member of the Lowheads.