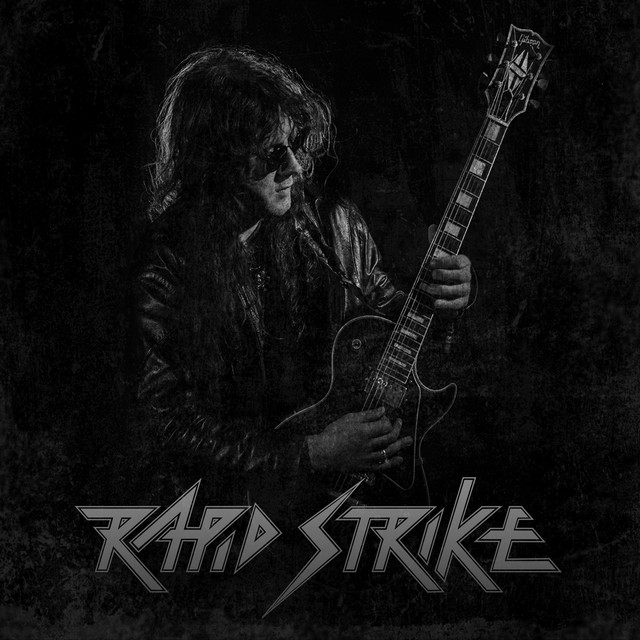 Initially formed in 2010, Croatian melodic heavy rock band Rapid Strike has since achieved recognition from fans around the globe with their distinct and recognizable sound that bridges the gap between Metal and Rock.