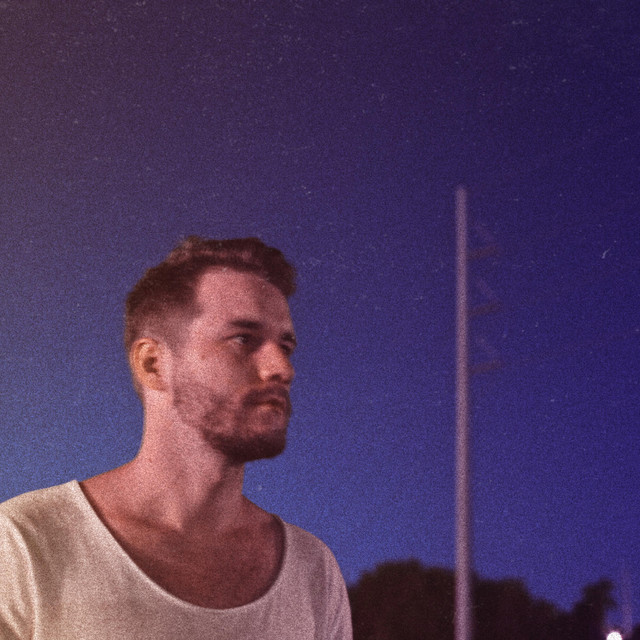 Andrew Galucki's sound sits in the middle of what has become an expansive genre: Singer/Songwriter. He threads this space with the ambience of indie, the rawness of folk and the melodic sensibilities of pop. His music has been featured on multiple National Ad Campaigns, MTV, and the CW. His two latest singles have both been featured on prominent Spotify playlists like United States Viral Top 50 and Viral Hits. Andrew currently makes music out of Nashville, TN.