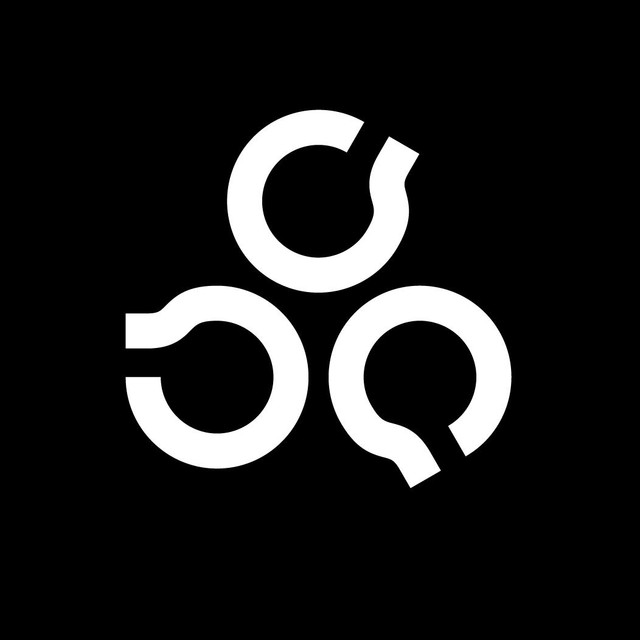 Genox is a downbeat/noise/electro producer based in Solothurn, Switzerland. He releases basically all of his music on the web for free (creative commons). Most of his EPs can be downloaded from archive.org. Demoscene. Soundtracks for a couple of Demos from calodox and vantage. Genox is heavily influenced by all sorts of music genres, from ambient to minimal techno, from jazz to drum 'n bass, from classical 80s electro and new age from the 70s to hip hop and funk. He is not limiting himself to a certain genre of music, he just does what he wants to do and doesn't follow any specific rules, mostly resulting in a blend of different elements in one track - or not. Inactive for a while now. Maybe coming back.