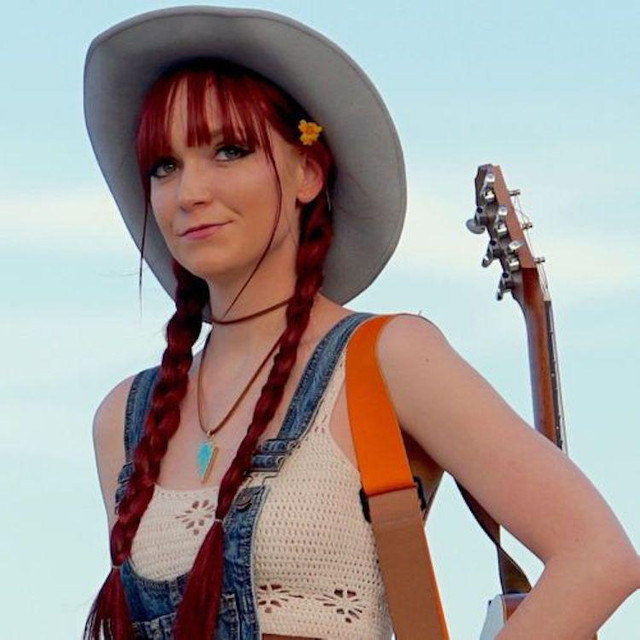 Lauren Jaimes is an American singer-songwriter whose passion for storytelling drives her singular sound, which has roots in Country, Folk, and Americana. It evokes a dreamy vintage western vibe that is reflective of some of her favorite influences, including Kacey Musgraves, John Denver, and Johnny Cash.

Lauren recently released a debut music video and accompanying single for "Home Is Where You Are" on April 3, 2020. Filmed in Brooklyn, NY and directed by Forrest Weber, the video is an exciting one-shot performance that complements the song’s playful melody and just might make you start shufflin' your boots. Upcoming projects include a music video of her fan-favorite song, “Cherry Pie”, and a debut album, “Constellations”.