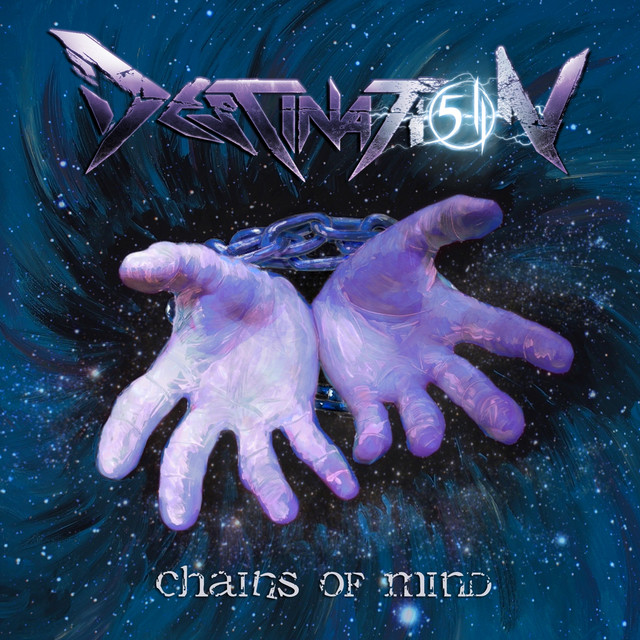 Destination 5-11 is born in late 2012 when the singer, Lorenzo N., and guitarists Marco F. and David T. are completed for the first band formation by bassist Gianluca S. and drummer Marco D. They debut in the North-East Italian scene in 2013 and release their first EP in early 2015. The five-track record contains the main songs which allowed the band to play in the local scene in some important events and to win contests. At the end of 2015 drummer Marco D. is replaced by Fabio T. and the band continues its live appearance until the end of 2016. The new formation prepares enough tracks for a full length album, but for different reasons their live activities come to a halt in 2017. At the end of 2019 Destination 5-11 come back for a live event anticipating a new record to be released in 2020. Amidst the worldwide pandemic, Destination 5-11 complete tracking for the album, and although belated by the events, they are back into activity. The first full-length album is expected to be released during 2021 as a series of single track productions, which will then be joined together in the album "The Fourth House". Its contents vary from Destination 5-11's melodic metal approach for power songs, to more experimental progressive-influenced dark melodies. Lyrical themes will vary from fantasy, philosophical introspection up to contemporary environmental critique.