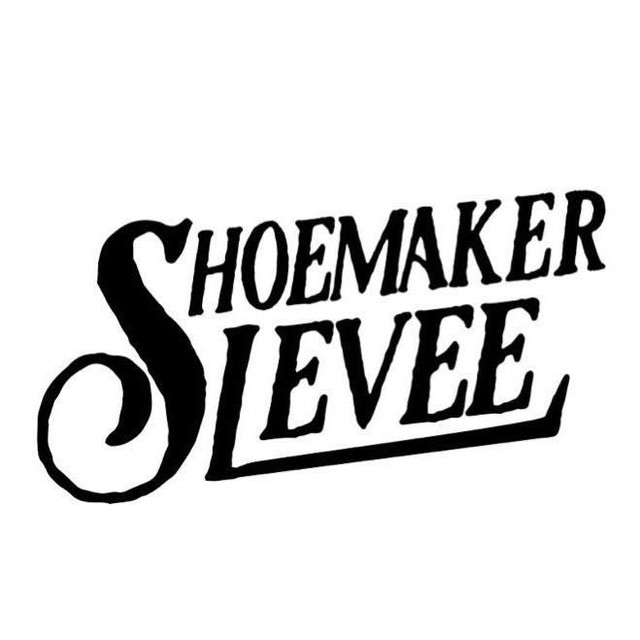 In July 1994, a comet roughly 1.5 to 2 kilometres wide dubbed Shoemaker Levy-9 burst into fragments and smashed into the planet Jupiter. The force of the impact would have completely annihilated

Planet Earth. Intrigued by the significance of the event, and given that it was the first celestial collision of its kind to be recorded by humans, a slight variation of the name was used for a musical project that songwriter Kevin Rogers Cobus was starting up at the time. Shoemaker Levee was born and continues 25 years later as an original alternative/indie band with a unique style of anthemic, introspective rock that draws musical inspiration from sources vast and diverse; classical, progressive, alternative, folk, and others. Shoemaker Levee have played numerous downtown Toronto venues such as the El Mocambo, The Reverb, Opera House, The Horseshoe Tavern, Lee’s Palace and the Rivoli, which hosted the sold-out release party for their first full studio release “Whynd” in 2001. More recently they have performed at York Pridefest in Newmarket, ON, and the Annual Terry Fox Run in Toronto, ON. They have won the Steam Whistle Indie Music Series, and worked with notable producers such as Brian Moncarz (Circa Survive) and Sean Abbott (Piledriver) on various follow-up studio projects. Their most recent release, "Phase of the Days" has received critical praise, including a review in The Spill Magazine.