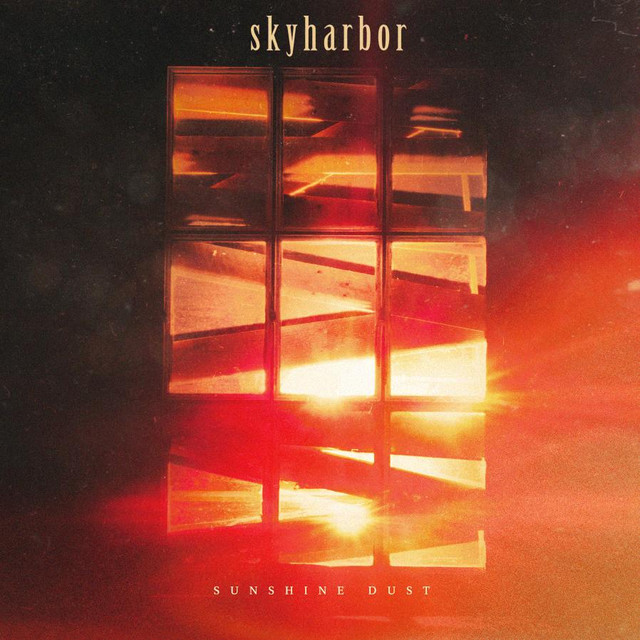 With a four-year gap between records, two lineup changes, and an entire re-recording, it was fair for the anticipation of Skyharbor's long-awaited third album, Sunshine Dust. The result is an album that should easily appeal to established fans and new listeners alike. Though this is a leaner, faster, and occasionally more aggressive version of Skyharbor, Sunshine Dust still stays fairly true to the band’s established sound, despite the personnel changes.