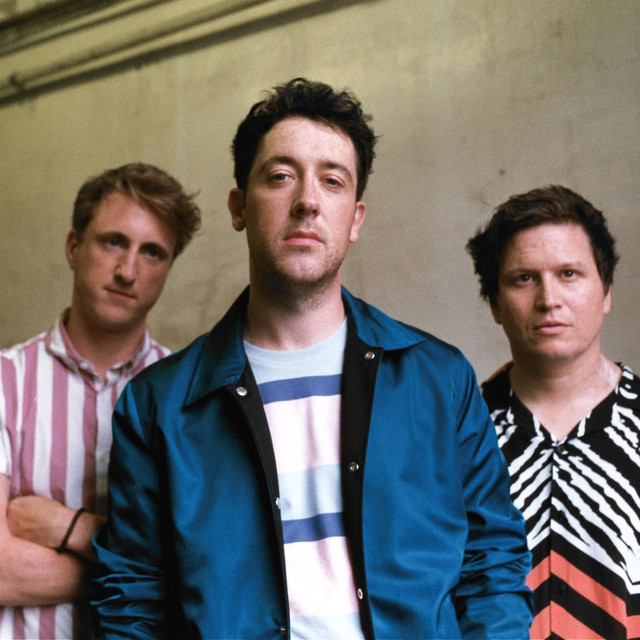 Ever since Murph, bassist Tord Øverland Knudsen and drummer Dan Haggis – who met and formed The Wombats at the Liverpool Institute Of Performing Arts in 2003 - emerged in 2006 and swiftly became chart-quashing champions of the noughties guitar pop explosion with hits including ‘Moving To New York’, ‘Kill The Director’ and ‘Let’s Dance To Joy Division’, they’ve barely looked back. The euphoric tales of romantic misadventures in cinemas, forests, weddings and rock clubs that filled their platinum-selling 2007 debut album ‘A Guide To Love, Loss &amp; Desperation’ garnered them a strong and dedicated fanbase in thrall to Murph’s amalgam of irrepressible hooks and downbeat tragi-comic lyricism and, with such bare-hearted emotional depth to their ditties, The Wombats resolutely refused to flash in the pan. Encapsulating The Wombats, however, is about to get far trickier. ‘Beautiful People Will Ruin Your Life’ is a giant leap into maturity, a record that’s still instantly sing-along but demands to be taken seriously. “It’s probably my proudest moment,” Murph says. “We always figure out a way to triumph in the face of adversity. Occasionally we’ve been given a bad rap but we’ve always come through. It’s like in The Shawshank Redemption when he swims through a river of shit but comes out clean on the other side, that’s this album for me. It’s the album we always should have made.” If beautiful people ruin The Wombats’ lives, the resulting album will make your year. The ‘Bats take wing.