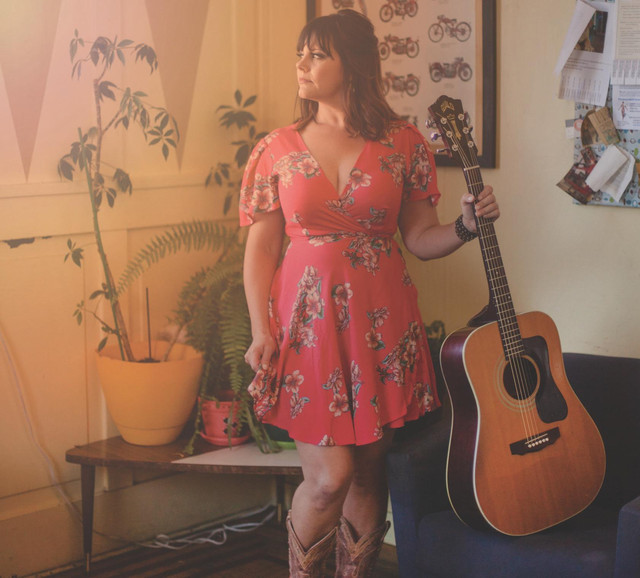 Singer/songwriter Vicky Emerson has been heralded by the Minneapolis Star Tribune and No Depression for her gorgeous, dusky voice and songwriting chops on previous releases but her new album, Steady Heart, which she self-produced, firmly establishes her as an essential, strong female voice in Americana music. With the onset of the #metoo and #timesup movements, Emerson began evaluating her career and her own #metoo moments. It became apparent that in her own Minneapolis music scene, many women were not in control of their own sound. After releasing three critically acclaimed albums, Emerson believed it was time for her to step into the role as the producer. Also, this group of deeply personal songs seemed an ideal fit for Emerson to shepherd from pre-production to duplication.

Emerson has opened for Gregory Alan Isakov, Amanda Shires, Malcomb Holcombe, and Brewer & Shipley as a solo artist and Emmylou Harris and Ben Rector as the duo she is in with Sarah Morris, The Home Fires. "Steady Heart" reached #52 on the Americana Music Association Album Chart and #4 on the European Americana Chart while the single, "The Reckoning", rose to #34 on the Americana Singles Chart.