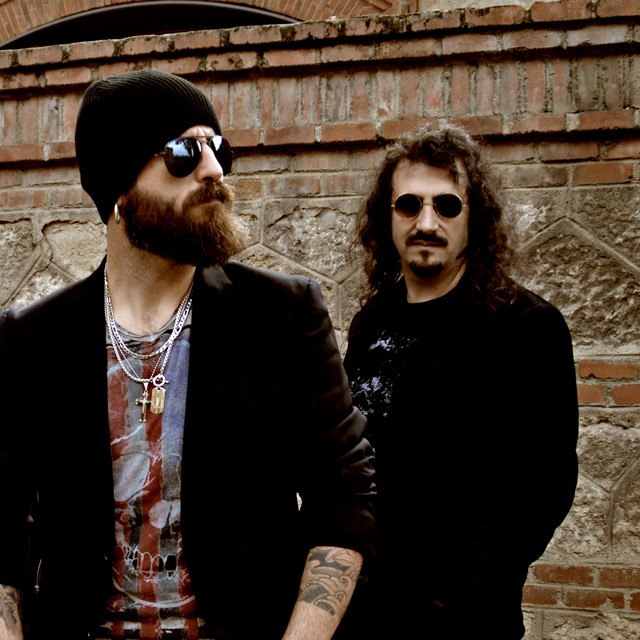 One of Spain's longest-running heavy metal exports, Dark Moor was founded in 1994 by Madrid-based guitarist Enrik Garcia, and after honing their fantasy-laced power metal via three demo tapes (1996's Tales of the Dark Moor, 1998's Dreams of Madness, and 1999's Flying), signed with the independent Arise label for the release of their full-length debut, 1999's Shadowland. This was followed by releases like The Hall of the Olden Dreams (2000), The Fall of Melnibone (EP, 2001), The Gates of Oblivion (2002), and Between Light & Darkness (EP, 2003), which drew comparisons to European acts like Rhapsody and Blind Guardian, and fared quite well in established power metal markets such as Germany, Japan, and Brazil. All of these were also recorded by a stable lineup consisting of Garcia, vocalist Elisa Candelas Martín, fellow guitarist Albert Maroto, bassist Anan Kaddouri, keyboardist Roberto Peña de Camus, and drummer Jorge Sáez, but a serious creative schism would tear Dark Moor apart (and lead to the creation of rival act Dreamaker) prior to 2003's eponymous long-player, leaving only Garcia and Kaddouri to work with new members Alfred Romero (vocals), José Garrido (guitar), and Andy C. (drums). At least the hallmarks of their music weren't altered, although a very distinctive quality was lost with Elisa Martin's departure (the world not being exactly rife with great female metal vocalists). Kaddouri too would decide to split the following year, but was duly replaced by bassist Dani Fernandez as Dark Moor carried on as usual with 2005's Beyond the Sea. ~ Eduardo Rivadavia, Rovi