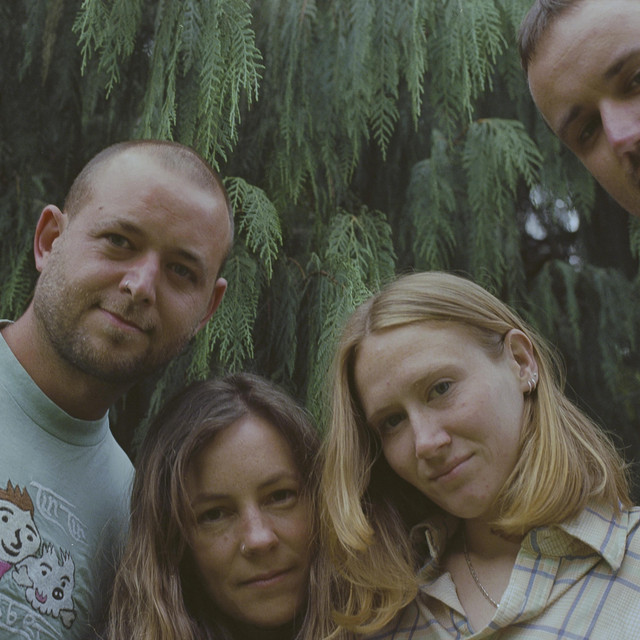 in Hobart, Tasmania, debut record "We'll Go Riding On The Hearses" (Hotel Motel Records) was written after losing a brother in a free-diving accident. Follow up single "You're Not Always On My Mind" was championed by KEXP who invited the band to perform in the studio after their first SXSW visit. The song went on to be The Morning Show's most played of 2019. A cover of REM's classic "Out of Time" record for Seattle's Turntable Kitchen Vinyl Series will be out in October 2020, while Quivers' own 2nd album will be out early 2021. That record and a first long tour of the US were postponed due to the pandemic.