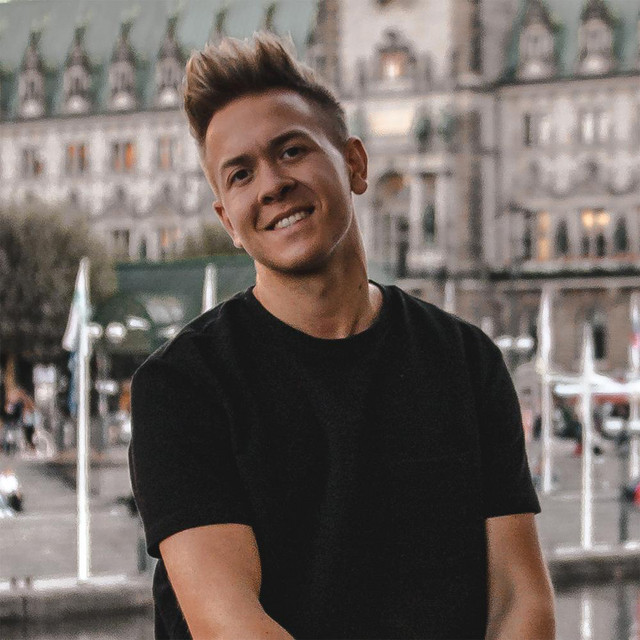 "Music is my passion and my language. There is no better way for my soul to be expressed." Daniel aka Danny Chris is born in Siegen, a town near Cologne, where he still lives. Inspired by his family’s love for music, Danny Chris discovered his affection for sounds and melodies early in his life, first on the piano and later in experimenting with Electro and House music. Being active as an artist for seven years now, he already played at one of Germany’s biggest festivals, the New Horizons and at popular international clubs in countries like Croatia, Austria, Spain and Germany. He also shares stages with DJ stars like Lost Frequencies, David Puentez, Tony Junior and Mike Williams.