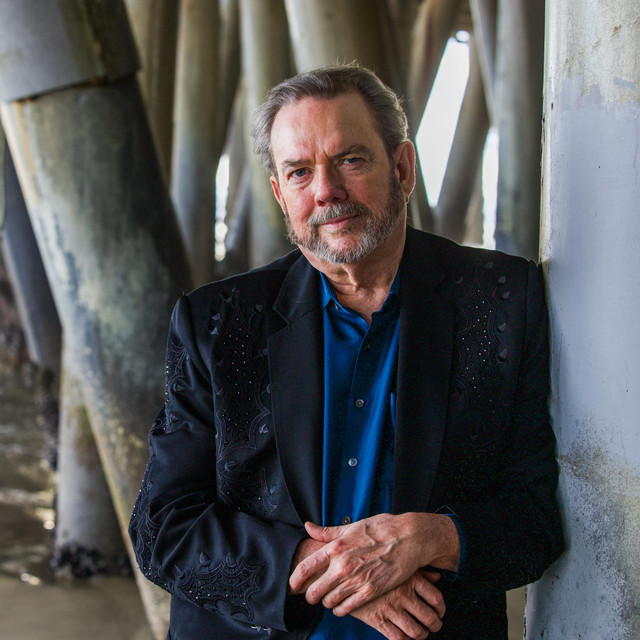 Jimmy Webb is an American songwriter, international touring artist and author. His timeless hits, “Wichita Lineman,” “Up, Up and Away,” “By the Time I Get to Phoenix,” “MacArthur Park” and more, are performed and recorded by the industry’s biggest names. In the same year, Webb premiered a classical nocturne and had a rap hit with Kanye West (“Do What You Gotta Do” a central hook in “Famous”). Webb is the only artist to have received Grammy Awards for music, lyrics and orchestration. He is one of the top 50 songwriters of all time (Rolling Stone). His accolades include the prestigious Ivor Novella International Award (2012) and the Academy of Country Music’s Poet Award (2016). He was the youngest member ever inducted into the Songwriters Hall of Fame and serves proudly on the ASCAP board. Webb’s first book, Tunesmith: Inside the Art of Songwriting, in addition to being a good read, is considered a “bible” among musicians. His memoir The Cake and the Rain was published in 2017. Jimmy Webb was trained in the sacred space of Motown, home of his first recordings. Webb’s songs have been performed by the greatest voices including Glen Campbell, Art Garfunkel, Frank Sinatra, Barbra Streisand, Nina Simone and more. In 2019 Webb releases SlipCover, piano arrangements of contemporary composers including friends Billy Joel and Randy Newman. Webb is married to PBS host/producer Laura Savini. He has six children and a precious granddaughter.